Real Madrid are weighing up a €150m move for Liverpool attacker Mohamed Salah in the summer transfer window, according to Spanish outlet El Desmarque.

Los Blancos will consider a big-money move for the Egypt international during this summer’s transfer window. 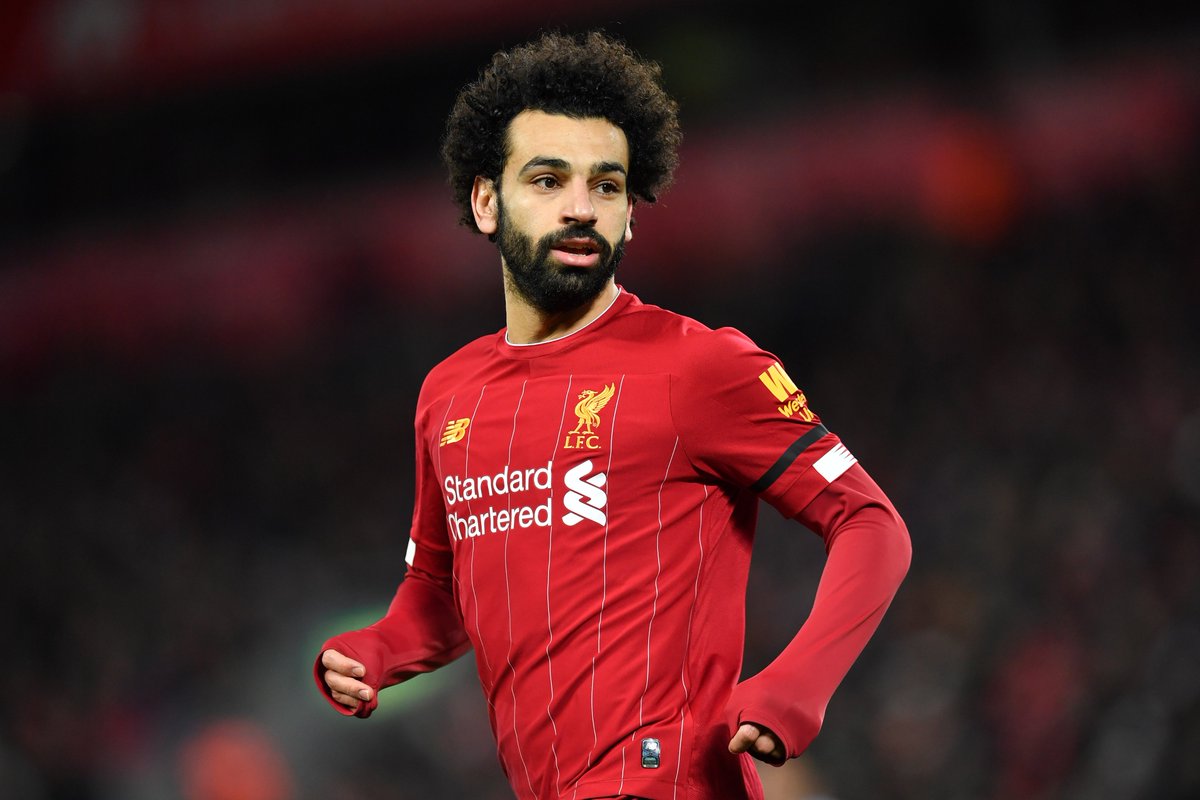 The report claims that the Spanish giants view the 27-year-old midfielder as a cheaper alternative to PSG’s Kylian Mbappe, with Salah potentially being available for €150m ahead of the next season.

Salah has scored 90 goals in 140 appearances for the Reds since arriving from Roma, including 19 in all competitions during the current season.