Foster has a contract at Vicarage Road until this summer and The Telegraph reports that Spurs are weighing up whether to sign the 36-year-old stopper on a free transfer at the end of the season. 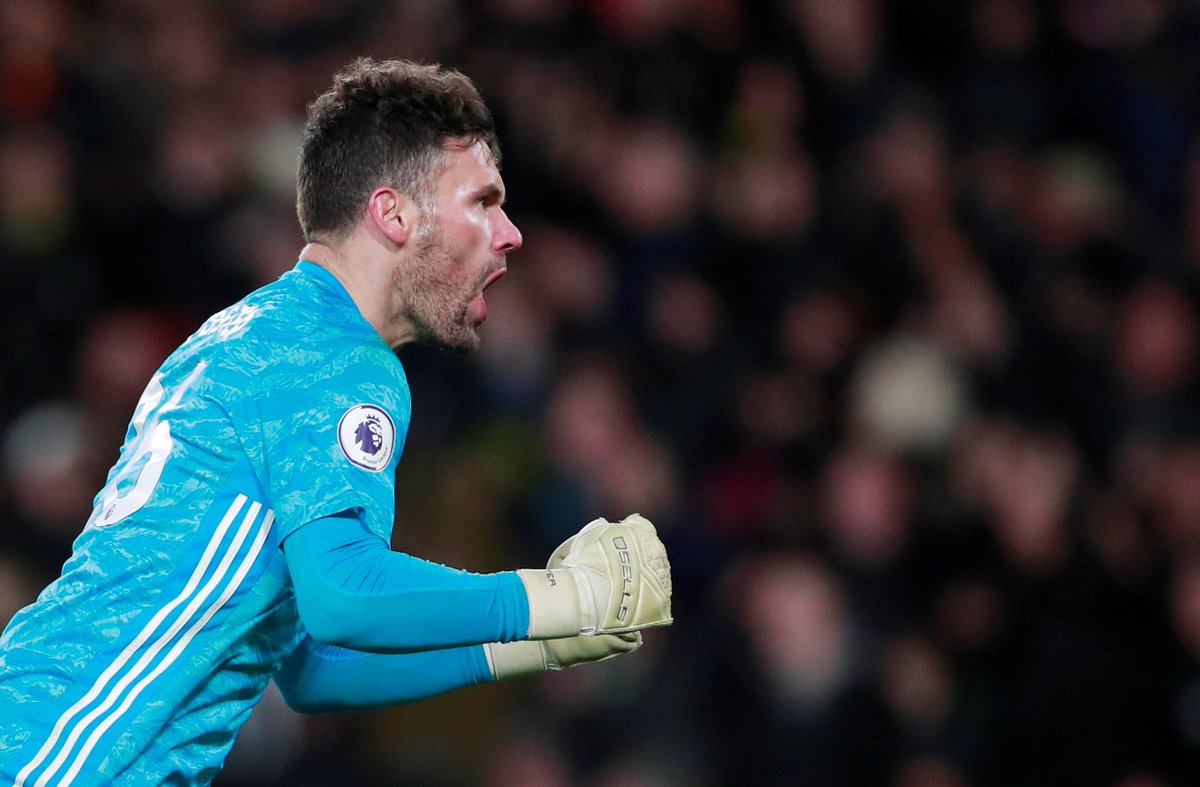 Spurs boss Jose Mourinho is understood to want to increase the competition for Lloris, who returned from a long-term injury back in January.

Foster has played every single Premier League match for the Hornets since joining from West Bromwich Albion in 2018.

The former England goalkeeper is already eligible to speak to any foreign clubs about a free transfer in July.