Arsenal have reportedly began discussions with Feyenoord over a summer move for Orkun Kokcu, according to The Daily Mail.

The 19-year-old attacker has been a regular for the Dutch outfit this term, scoring three goals and provided six assists in 33 appearances across all competitions. 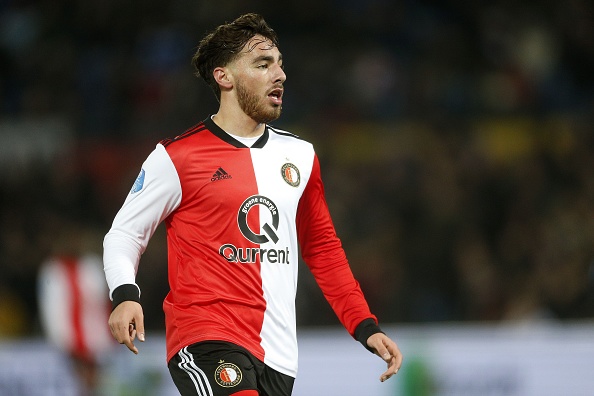 The report says the Gunners have now opened discussions over a £23m summer deal for the teenager.

The report adds that the Eredivisie champions are keen to extend Kokcu’s deal, but they are aware that they may be forced to sell the Turkey Under-21 international ahead of the 2020-21 campaign.

The north Londoners have allegedly identified Kokcu as a ‘priority signing’ for the club during the summer transfer window.

Sevilla, Real Betis and Valencia have also been credited with an interest in Kokcu, who will see his contract at Rotterdam expire at the end of the 2022-23 season.