West Ham United have reportedly entered pole position in the race to complete a deal for Amiens attacker Serhou Guirassy.

Having scored eight goals in 22 appearances this season, the 23-year-old striker is attracting attention from the English Premier League. 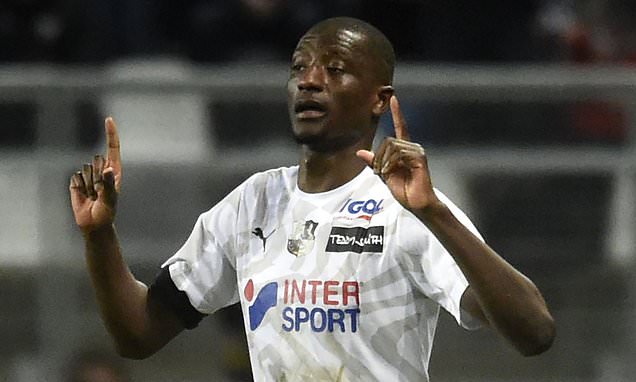 With the Ligue 1 strugglers said to be prepared to cash in on the Frenchman, The Sun claims that Brighton & Hove Albion and Tottenham Hotspur are among the sides monitoring the situation.

However, the report suggests that the Hammers are the frontrunners to complete a deal for the youngster, who scored twice against Paris Saint-Germain last weekend.

The report goes on to claim that discussions between the two parties have already been held ahead of a transfer in the summer.