Bayer Leverkusen defender Jonathan Tah has reportedly emerged as a transfer target for Arsenal, according to German outlet Bild.

Exclusive: @Arsenal is interested in @jonatah. The defender of @bayer04fussball and @DFB_Team has a release clause of 40 mio Euros @SPORTBILD

The Gunners signed Pablo Mari from Flamengo in January, but the Spaniard is only on loan at north London.

RB Leipzig’s Dayot Upamecano has also been linked with a move to the Emirates Stadium, although Arsenal are thought to be behind the likes of European heavyweights with the likes of Barcelona and Bayern Munich when it comes to the 24-year-old defender. 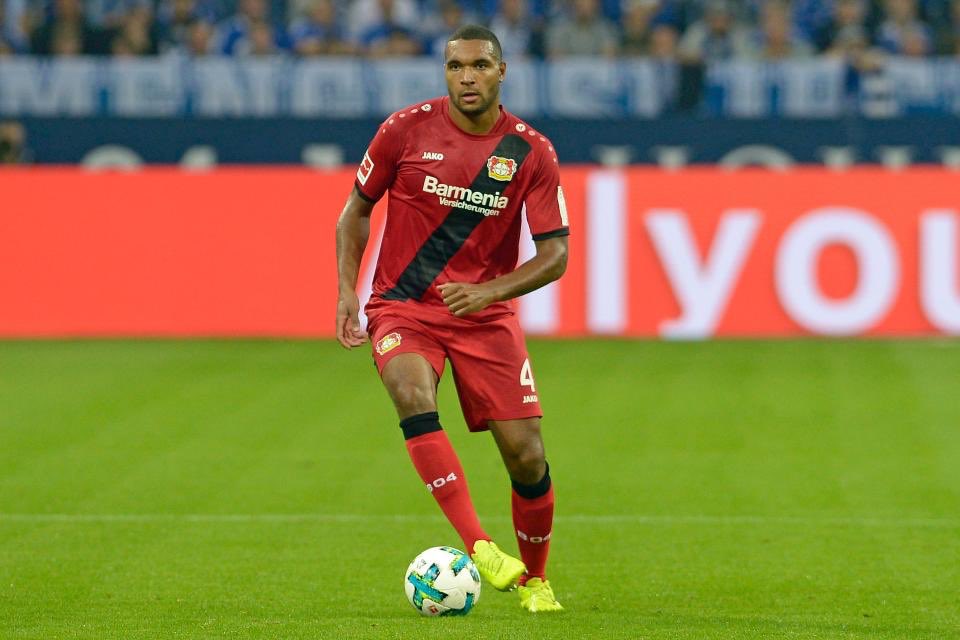 Tah has now emerged as an option for the Gunners, who are contemplating to activate the £33m release clause in the player’s contract during the summer transfer window.

The German international racked up 26 appearances for Leverkusen during the 2019-20 season, including 18 appearances in the Bundesliga.

Tah has a deal at the BayArena until the end of June 2023.