Paris Saint-Germain have reportedly made a £25m bid for Arsenal full-back Hector Bellerin.

The 25-year-old has impressed with the Gunners during the latter stages of the 2019-20 campaign and turned out 23 times despite his injury woes. 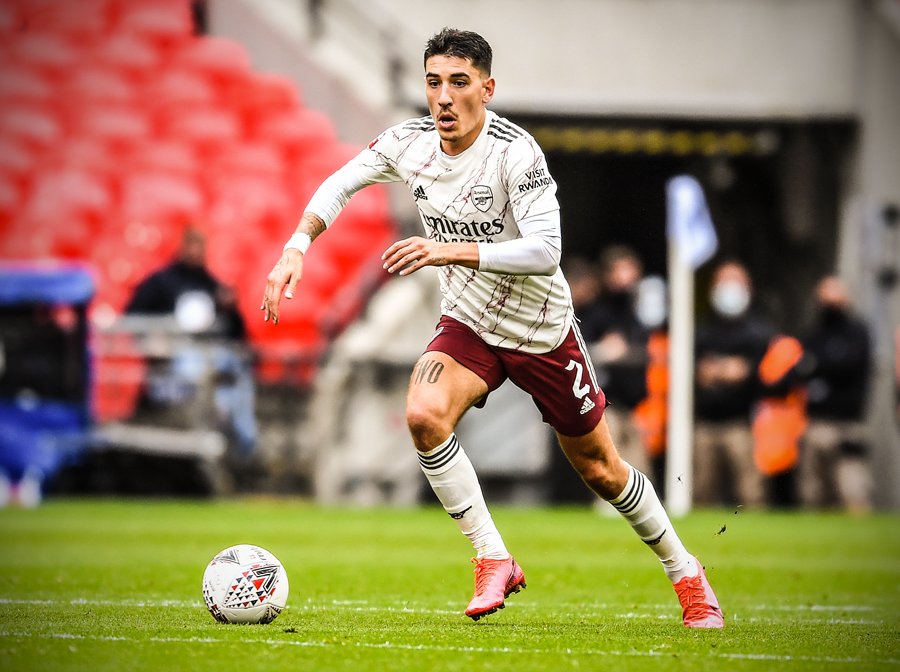 However, the Spaniard’s future at north London has been called into question, and the defender is said to be a man in demand ahead of the 2020-21 campaign.

According to The Guardian, the Ligue 1 giants PSG have submitted an opening offer of £25m plus £5m in add-ons for the Spanish international, who has a contract at the Emirates until 2023.

The report goes on to claim that the Parisians are likely to face fierce competition for Bellerin’s signature, with Bayern Munich and Juventus both in the race to sign him this summer.

The Gunners recently revamped their defensive options with the signing of Gabriel Magalhaes from Lille.