Arsenal are reportedly keen to edge out Chelsea in the race to sign Brentford’s Said Benrahma.

According to 90min via Express, the Gunners are firmly in the race for the 25-year-old striker who scored 28 goals and registered 27 assists in 91 outings for the Bees since arriving from Nice in 2018. 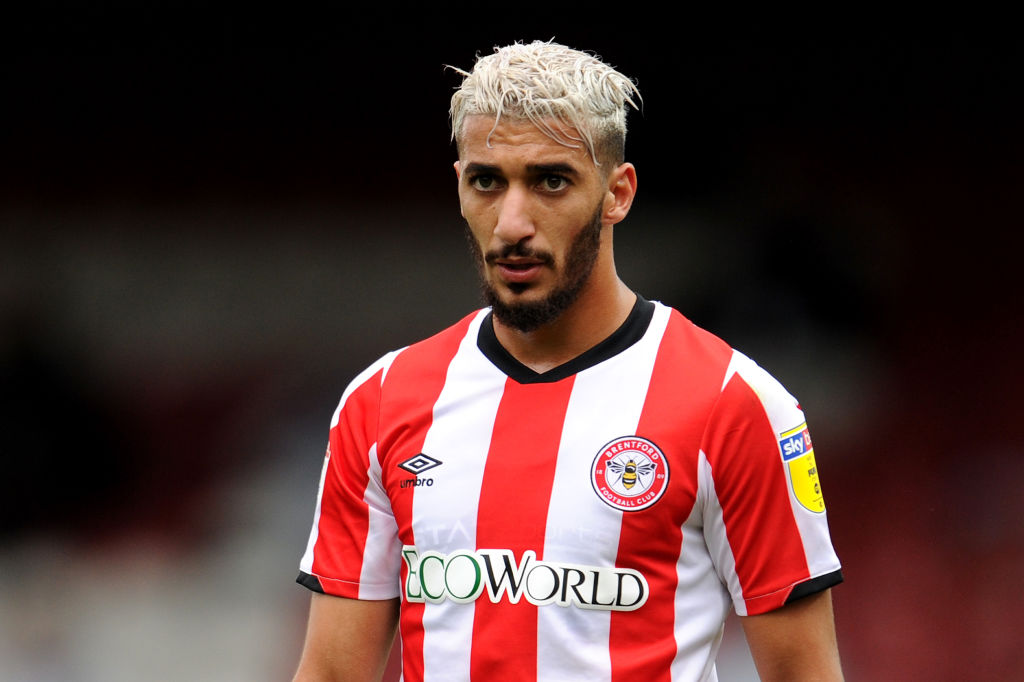 The Algeria international was in impressive form for the Championship outfit during the last campaign, contributing 17 goals and 10 assists in 46 appearances across all competitions.

He is expected to be on the move during this current transfer window, and Chelsea, alongside a number of Premier League giants, have been credited with an interest.

The report claims that Arsenal are prepared to meet the £25m asking price for the Algerian as the north Londoners look to boost their options in the final third ahead of the 2020-21 campaign.

Benrahma usually operates as a left-winger but also deployed on the right last term.