Chelsea have reportedly placed emphasis on signing defender Malang Sarr on a four-year deal, according to French media outlet Telefoot, as quoted by the Daily Mail.

The Blues look set to win the race to sign former Nice centre-back on a free transfer this summer. 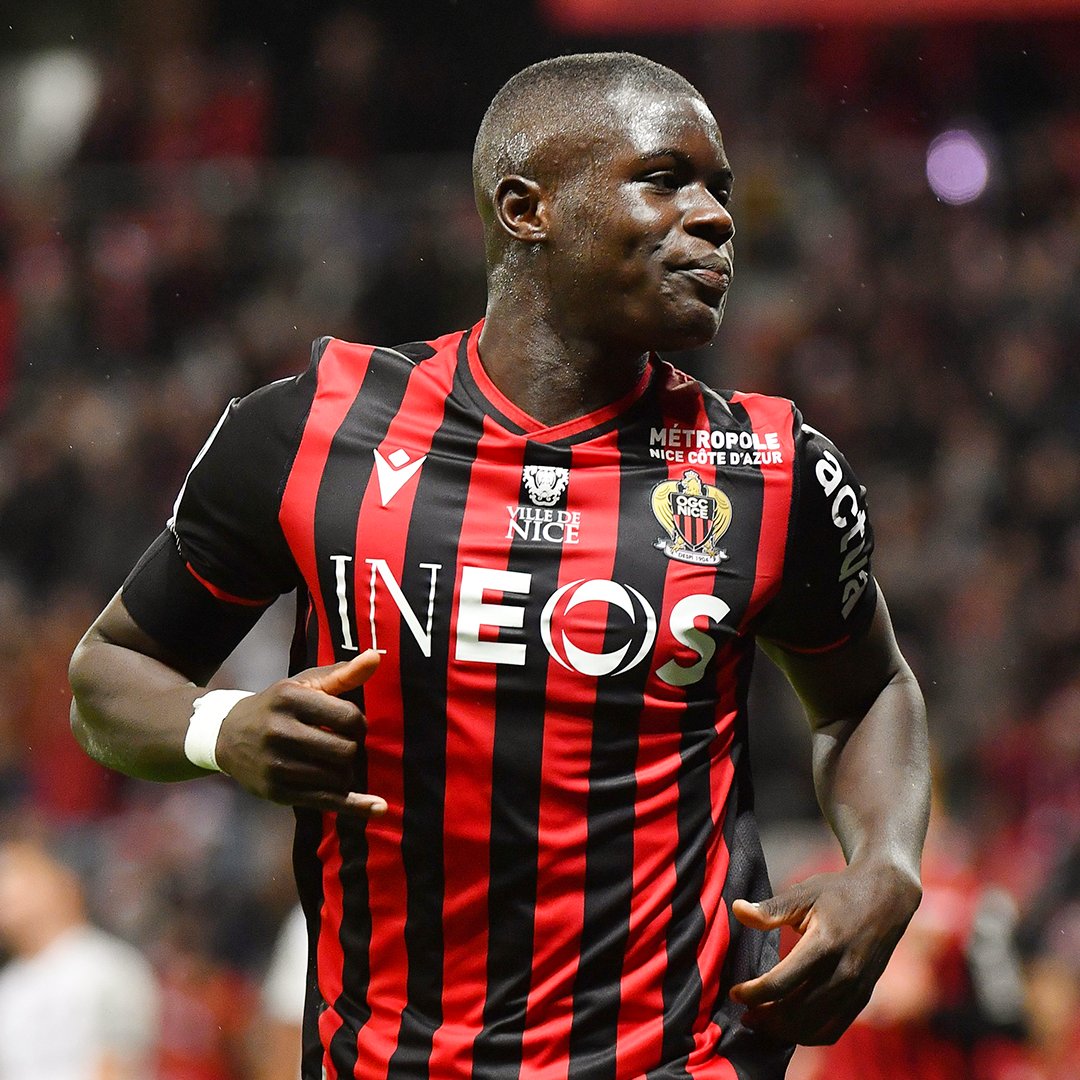 The West London outfit have offered Sarr a four-year contract after the centre-back turned down a new deal from Nice at the end of the previous season.

The 21-year-old defender has arrived in London to undergo a medical ahead of his potential switch to the Premier League giants in the coming days.

The France Under-21 international could be joined by PSG’s Thiago Silva as Chelsea manager Frank Lampard looks to revamp his defence ahead of his second full season in charge at Stamford Bridge.

Sarr has contributed three goals in 118 games over the past four seasons at Allianz Riviera.