The Spanish giants are said to be in the market for a new left-back amid suggestions that Jordi Alba’s future is uncertain.

According to Sport, Barca are lining up an approach for Gaya, who has a €50m release clause in his contract at Mestalla. 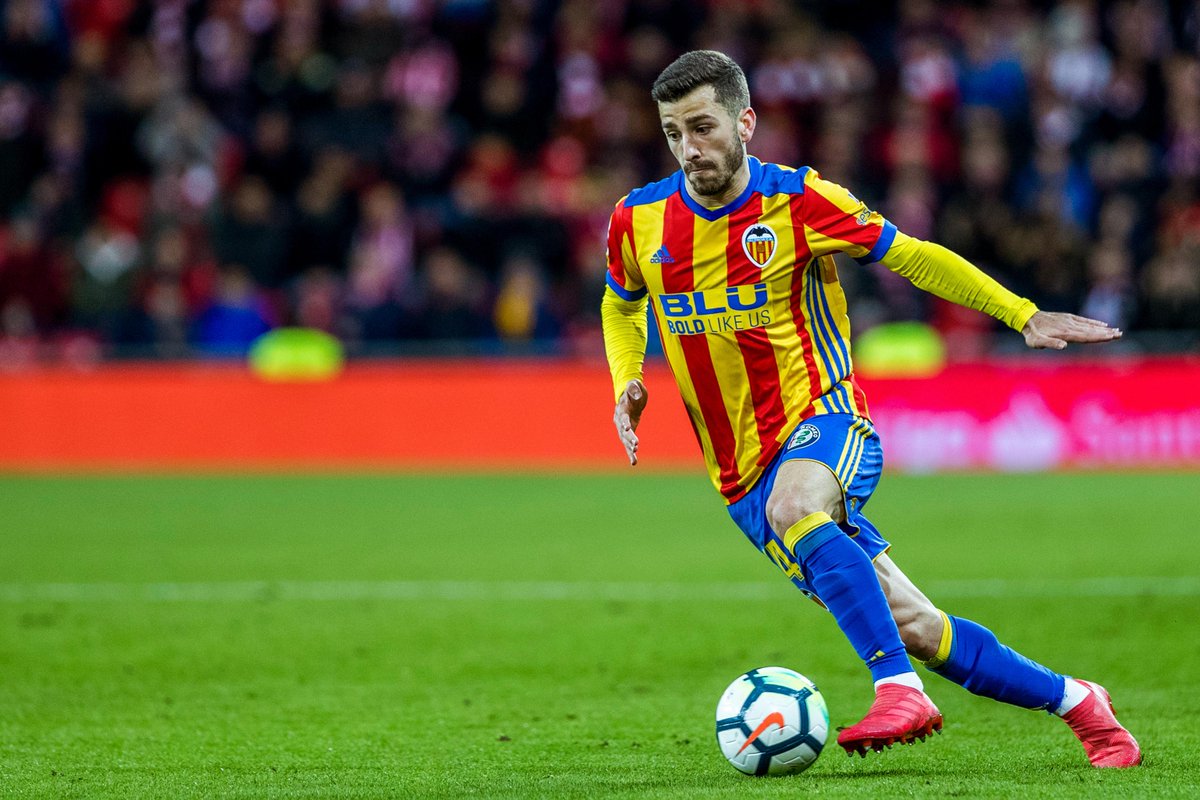 The Spain international has impressed with Los Ches last term, clocking up 32 appearances in all competitions, while the defender has featured 227 times in total since debuting in 2012.

Real Madrid were linked with the 25-year-old earlier this year but are unlikely to move for the left-back unless Marcelo departs the La Liga champions in the near future.

Gaya starred for the Spanish Under-21 side in the 2017 European Championships and has won seven caps for the national senior team and becoming a regular fixture in Valencia’s first team.