Paris Saint-Germain have reportedly launched an opening bid of £19million for Porto full-back Alex Telles, according to A Bola via Le 10 Sport.

The 27-year-old defender is out of contract with the Portuguese giants at the end of the next season. 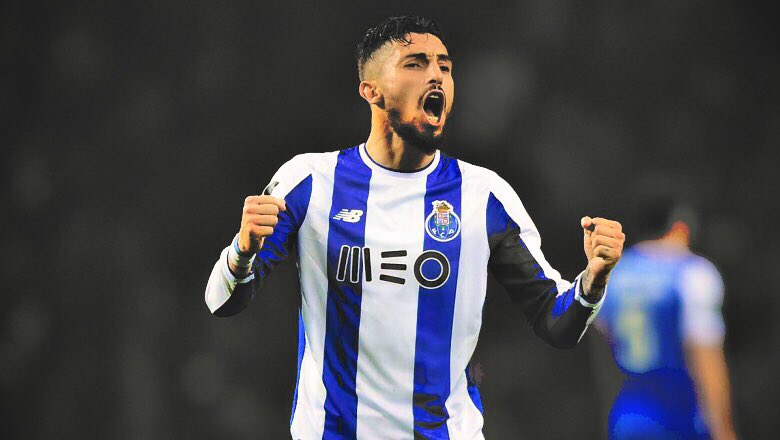 As a result, Porto are allegedly to cash-in on the Brazil international this year rather than losing him on a free transfer next summer, and the Parisians are said to be in pole position in the race to complete a deal for the defender.

Chelsea are also said to be monitoring the situation ahead of a possible bid during the summer for the left-back, although Frank Lampard is reportedly prioritising the signing of Ben Chilwell from Leicester City.

The Brazilian joined Porto from Galatasaray in 2016 and has since gone on to score 21 times in 183 appearances.

Juventus are reportedly keen to edge out Real Madrid in the race to sign Rennes wonderkid Eduardo Camavinga. The 17-year-old…

The Portuguese champions Porto have announced the signing of Malang Sarr on a season-long loan move from Chelsea. The 21-year-old…