Juventus are reportedly ahead of Everton in the race to sign Real Madrid playmaker James Rodriguez at the end of the season.

The Colombia international has been tipped to leave the Bernabeu during the next transfer window and he has recently been linked with a reunion with Everton boss Carlo Ancelotti, who has previously managed the playmaker at Napoli and Bayern Munich. 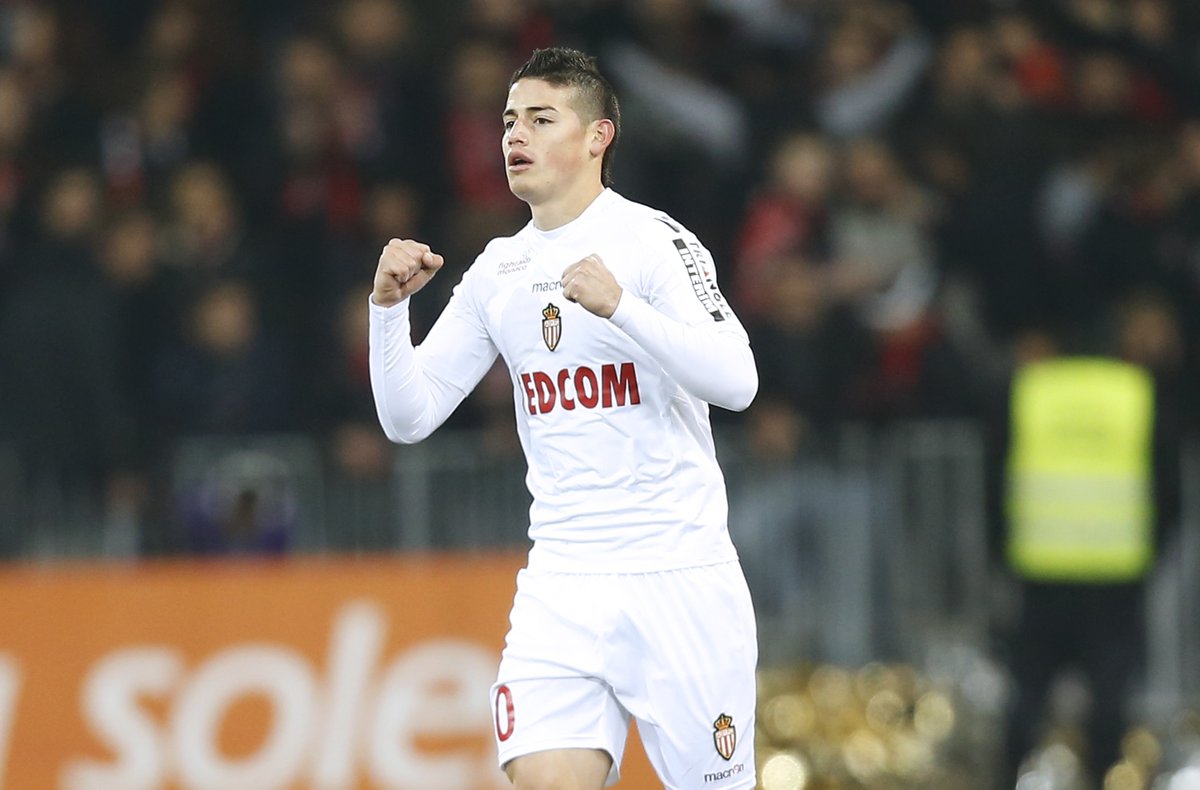 However, according to Marca, the Italian champions are firmly in the driving seat to sign the 28-year-old midfielder and they are willing to meet Madrid’s £35m price tag for his signature.

The South American, who struggled with a number of injuries over the past two years, and he managed to score just one from 13 appearances in the current season.

Should Juventus land his signature, the Toffees may have to look somewhere else in the search for a new playmaker to replace Gylfi Sigurdsson, who has been tipped to head through the exit door as part of the summer rebuild.

The Iceland international has scored just two goals in 29 appearances for the Bianconeri.