Manchester United have reportedly entered pole position in the race to complete a deal for Sunderland striker Joe Hugill, according to The Sun.

The Red Devils are keen to edge out Arsenal, Tottenham Hotspur and Wolverhampton Wanderers in the race to sign the 16-year-old striker after his impressive performances for the Black Cats’ under-18 side. 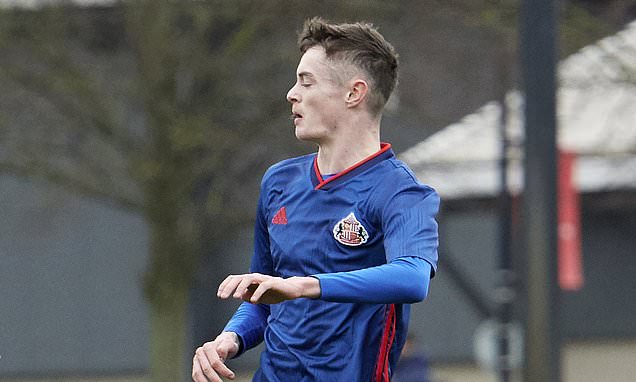 The aforementioned report claim that the 20-time English champions will pay £200,000 fee for the Sunderland prospect, who rebuffed new deal at the Stadium of Light.

United have won the race for the League One forward’s signature with only a medical left to complete the transfer.

It remains to be seen how will Hugill fit in at United’s famed academy.