Newcastle United have reportedly expressed an interest in making an audacious move for Shanghai Shenhua forward Odion Ighalo who is currently on loan at Manchester United.

The 30-year-old striker has contributed four goals in his first eight appearances for the Red Devils before the season was postponed. 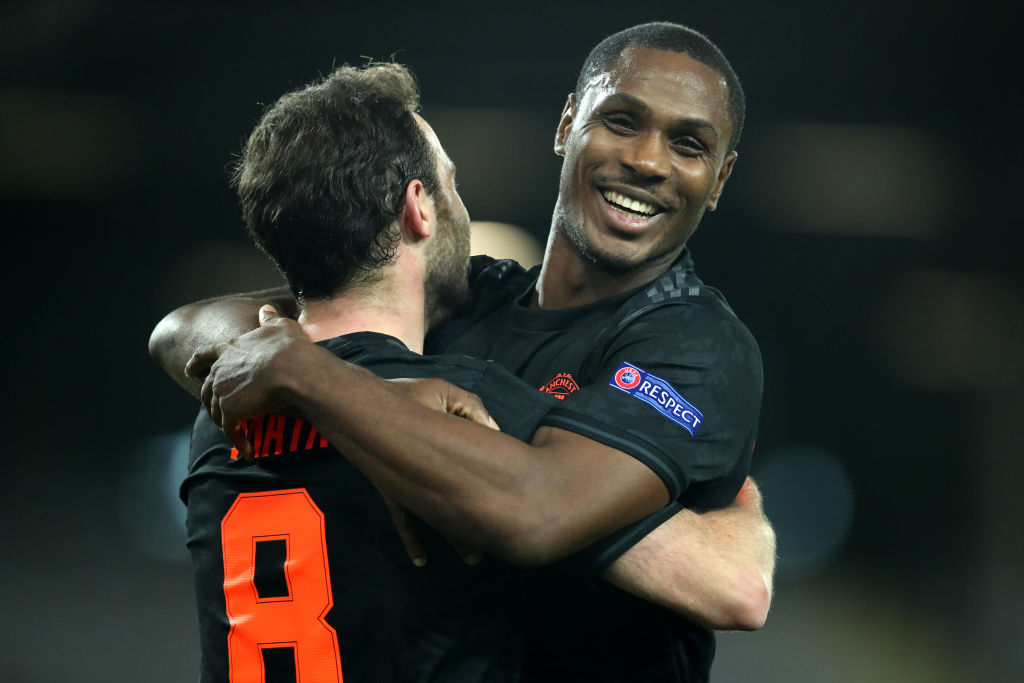 The 20-time English champions are thought to be exploring the possibility of signing the Nigerian on a permanent deal ahead of the next season.

However, according to Sky Sports News, The Magpies would also be interested in signing the former Watford man if their proposed £300million takeover is done this summer.

The Tyneside outfit could soon become the richest club in the English Premier League as a Saudi consortium looking to buy the club from Mike Ashley.

Shanghai Shenhua are said to be keen to recall Ighalo in July, meaning that the veteran striker might not wind up the current campaign at Old Trafford.

Ighalo will see his contract at the Chinese Super League outfit expires in December 2022.