Lyon forward Moussa Dembele would reportedly prefer a move to Manchester United in the summer transfer window, according to The Daily Star.

The Lyon forward has told the Red Devils that he is interested in a move to Old Trafford ahead of Chelsea this summer. 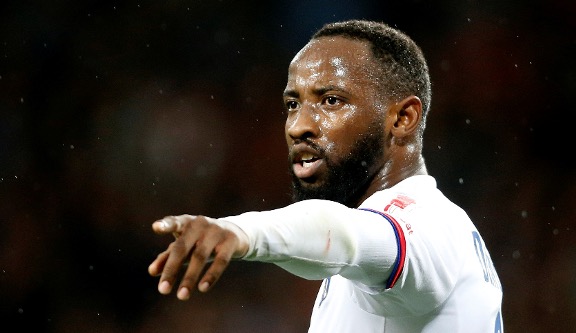 The 23-year-old is open to a switch to the North-West giants as Ole Gunnar Solskjaer looks to strengthen his squad ahead of next season.

Chelsea have been credited with an interest in signing the World Cup winner, but according to the aforementioned reports, the 20-time English champions are now “increasingly confident” of being able to get a deal done this summer.

Les Gones value the Frenchman at around £60million.

Dembele has been in sensational form for the Ligue 1 outfit this term, contributing 16 goals and two assists in 27 appearances in the French top-flight.