Arsenal have emerged as rumoured suitors for Amiens centre-forward Serhou Guirassy, according to The Daily Mail.

The 24-year-old has impressed with the Ligue 1 outfit during the 2019-20 campaign, contributing nine goals in 23 French top flight. 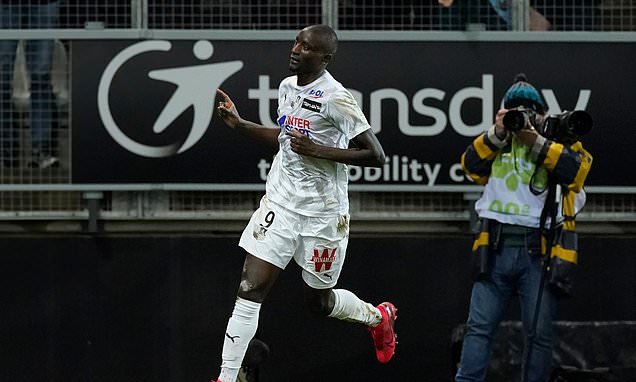 However, Guirassy’s form was not enough to save the club from suffering relegation to Ligue 2, as they sat 19th in the table, four points adrift of safety.

The France Under-20 international could now be available for a cut-price deal, that have alerted Arsenal whose transfer plans have been adversely affected by the COVID-19 pandemic.

However, the Gunners are expected to face stiff competition from West Ham United and Bournemouth, both of whom have also been weighing up moves for the Frenchman.

The north Londoners are in the market for a new frontman due to the uncertain futures of Pierre-Emerick Aubameyang and Alexandre Lacazette.