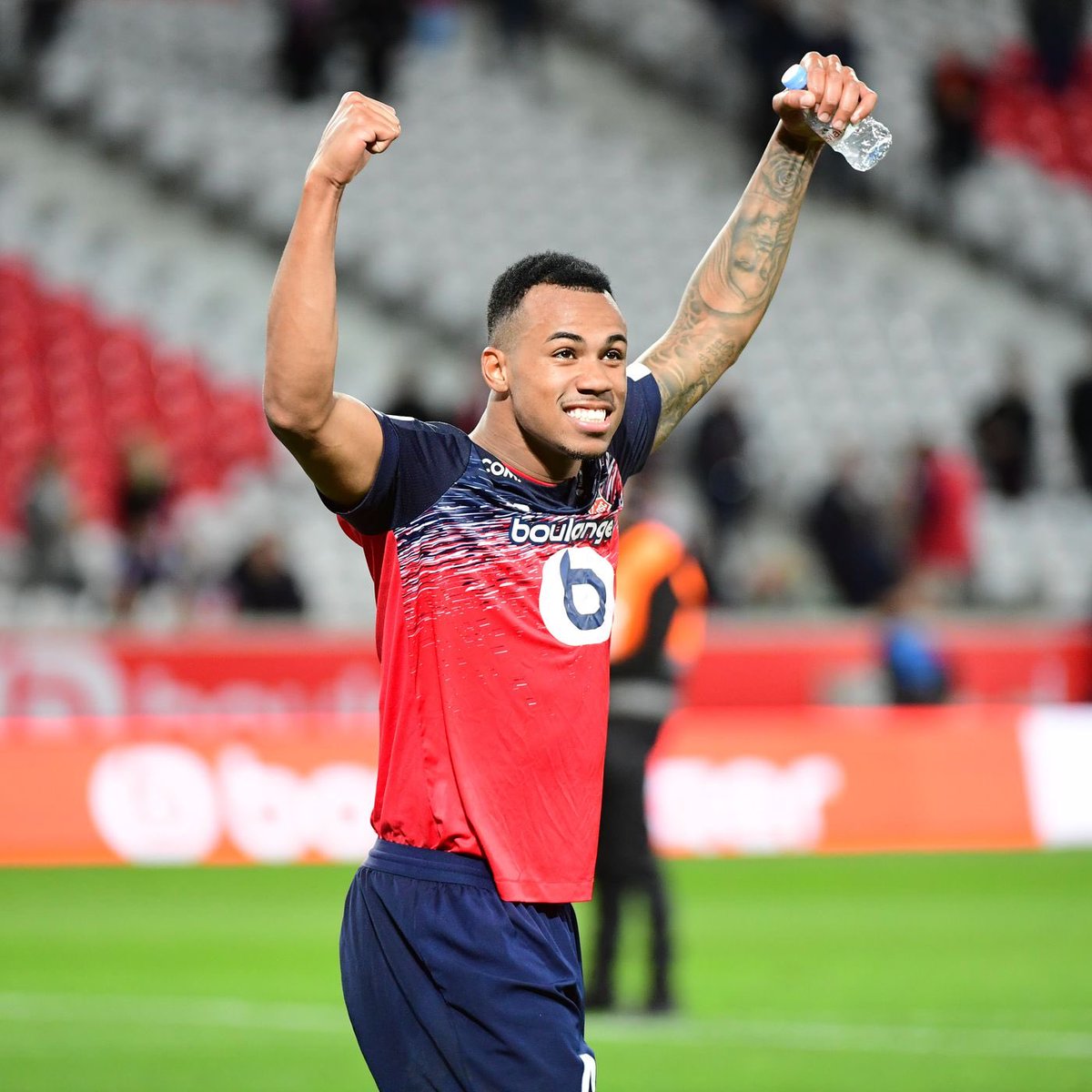 The 22-year-old is supposedly on the radar of Everton ahead of the summer transfer window although the Toffees’ pursuit of the centre-back appears to have been scuppered.

Magalhaes recently admitted that he is interested in a move to join a club capable of challenging for silverware, and Los Blancos are understood to have identified the Brazil youth international as a potential summer signing.

Indeed, according to AS, Real head-coach Zinedine Zidane ramped up his interest in Lille’s Magalhaes, who could be available on a cut-price deal

The report adds that the Ligue 1 outfit would be willing to part ways with the Brazilian, who made 24 league appearances for during the 2019-20 French top flight.