The Blaugrana’s Nelson Semedo continues to be linked with a move away from Camp Nou, meaning that the Catalan giants could be in the market for a new right-back ahead of the next season.

According to Mundo Deportivo, the Spanish champions are lining up an offer for Joao Cancelo, whose future at the Etihad Stadium appears uncertain. 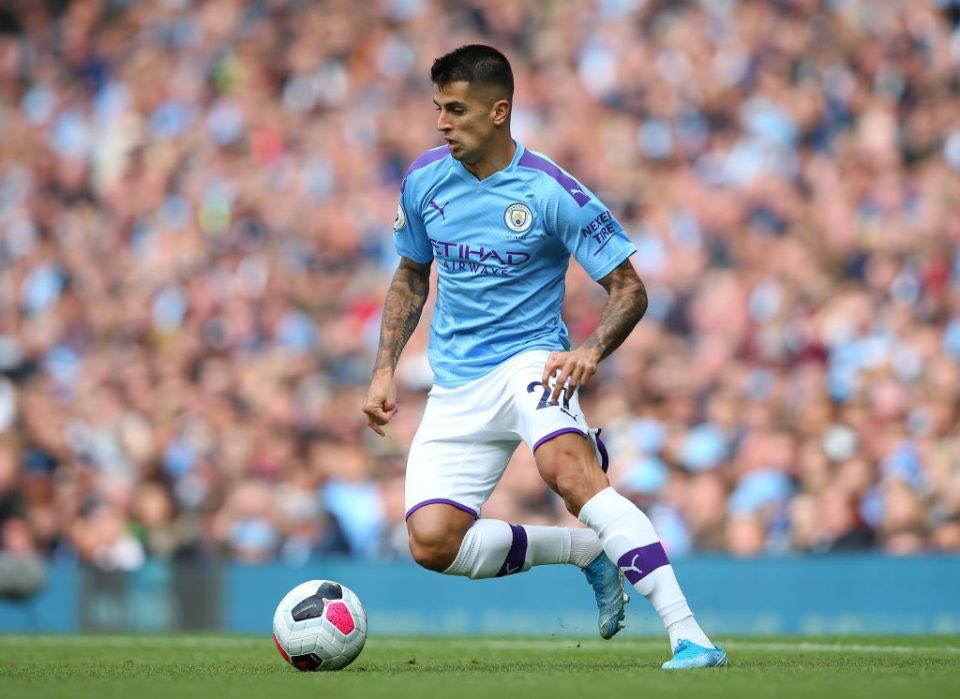 The 25-year-old only joined City from Juventus last summer but has struggled to cement his spot in Pep Guardiola’s playing XI during the current campaign.

The Portugal international has made just 11 Premier League appearances, with Kyle Walker being used ahead of him in the pecking order.

Cancelo has a deal at Manchester until the summer of 2025.