Manchester United are reportedly keen to edge out Real Madrid in the race to sign Rennes teenager Eduardo Camavinga, according to RMC Sport.

The 17-year-old midfielder has been an integral player for the French outfit this season, scoring one goal and providing two assists in 36 appearances in all competitions. 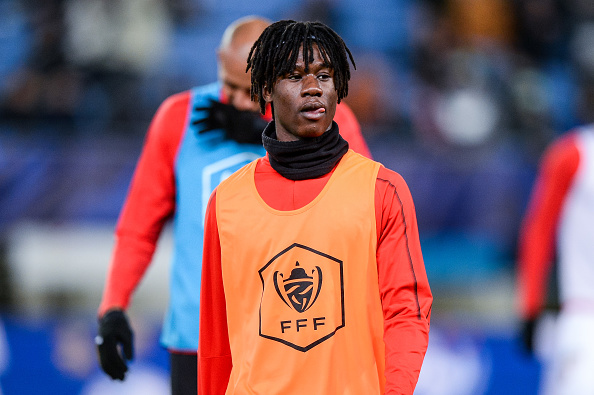 The La Liga giants Real Madrid are believed to be determined to sign the Frenchman ahead of the 2020-21 season.

However, Rennes could allegedly keep hold of the France Under-21 international until June 2021 if they manage to secure a Champions League spot for next season.

Despite Los Blancos’ side being regarded as the favourites for the midfielder, the report claims that Manchester United are also closely monitoring the player’s situation ahead of a possible bid during the summer transfer window.

United are expected to be extremely active in the upcoming transfer market despite the COVID-19 pandemic and have also recently been linked with Paris Saint-Germain striker Edinson Cavani, whose contract expires at the end of June.