West Ham United have reportedly outlined their intentions to move for Juventus midfielder Sami Khedira, according to Calciomercato.

The aforementioned report suggests, West Ham United is a possible destination for the 33-year-old midfielder, who is expected to leave the Italian champions during the next transfer window. 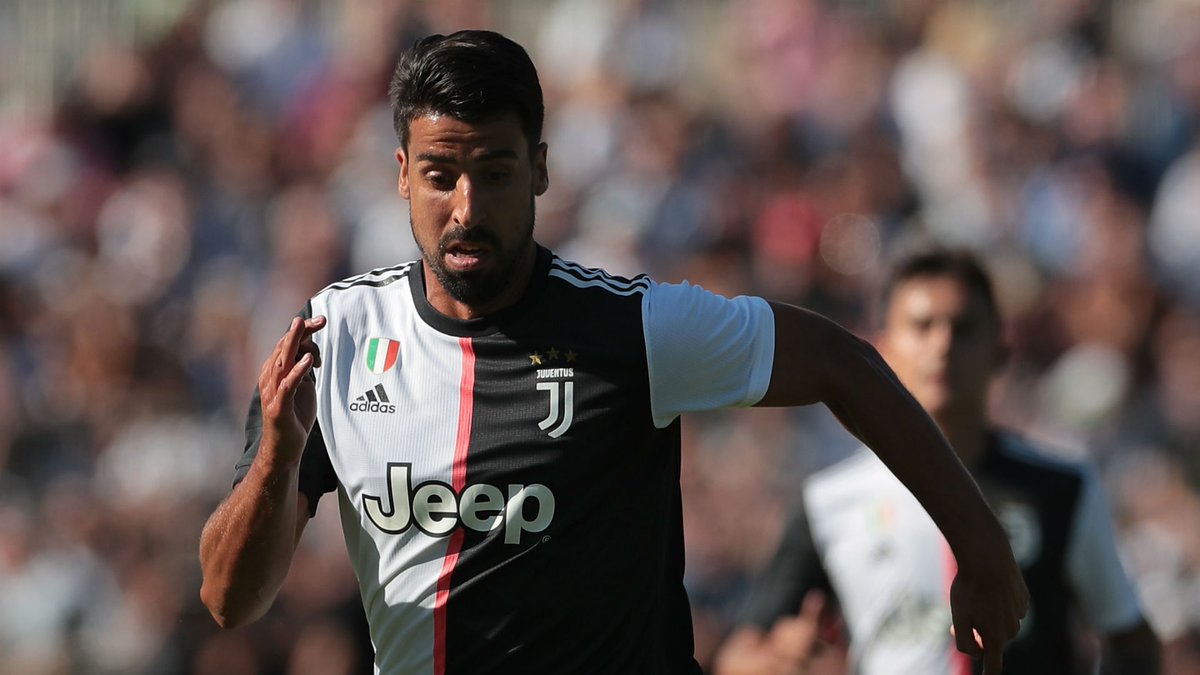 The report adds that the German World Cup winner is open to a switch to London to be with his girlfriend Melanie Leupolz who recently signed a new three-year contract with Chelsea Women.

Although Khedira still has over a year left to run on his contract at Turin, Juve may be prepared to part ways with the veteran for a cut-price fee.

Khedira has contributed 21 goals and 13 assists in 144 games for Juve since his 2015 move from Real Madrid.