The 26-year-old striker recently hinted that he is open to a move away from Spurs at the end of the season after six years as a first-team regular. 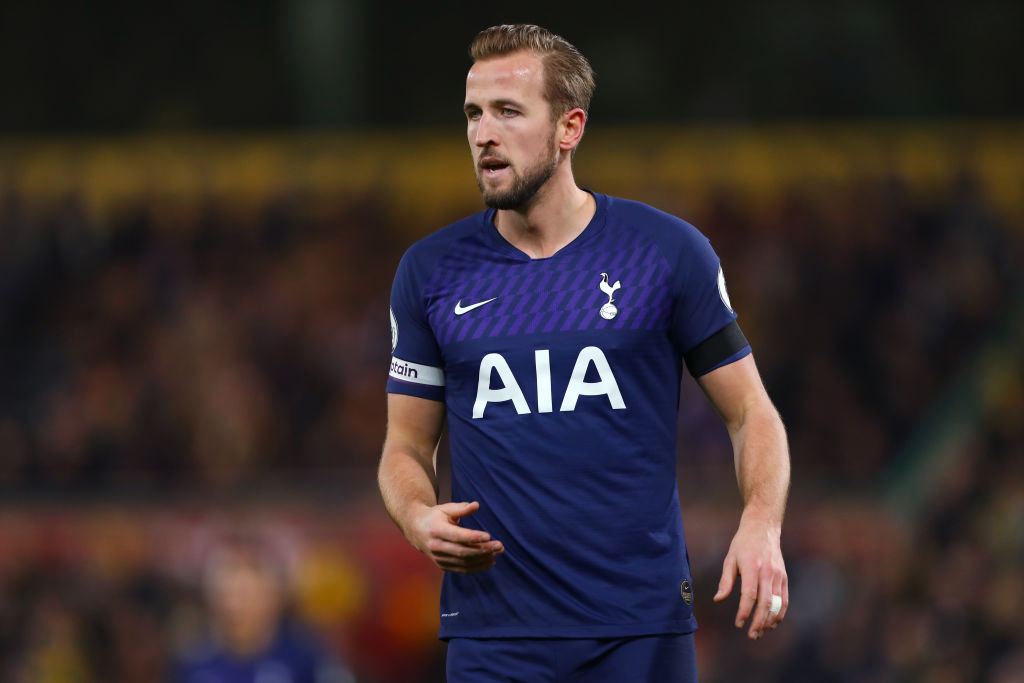 Manchester United were rumoured to be leading the race for the England international, while Real Madrid have also expressed an interest.

According to Italian outlet Corriere dello Sport, Juventus are lining up a swoop for the highly-rated striker at the end of the season.

Maurizio Sarri’s side had been looking to tie Gonzalo Higuain down to a new deal, but due to the uncertainty of his availability amid the coronavirus pandemic – has supposedly forced Juve to consider alternative options.

However, the Italian champions will likely have to break the transfer record to sign Harry Kane, who could be available for £200million.