Having scored 27 times in all competitions this term, the Germany international is being tipped to move to a Premier League club during the summer transfer window. 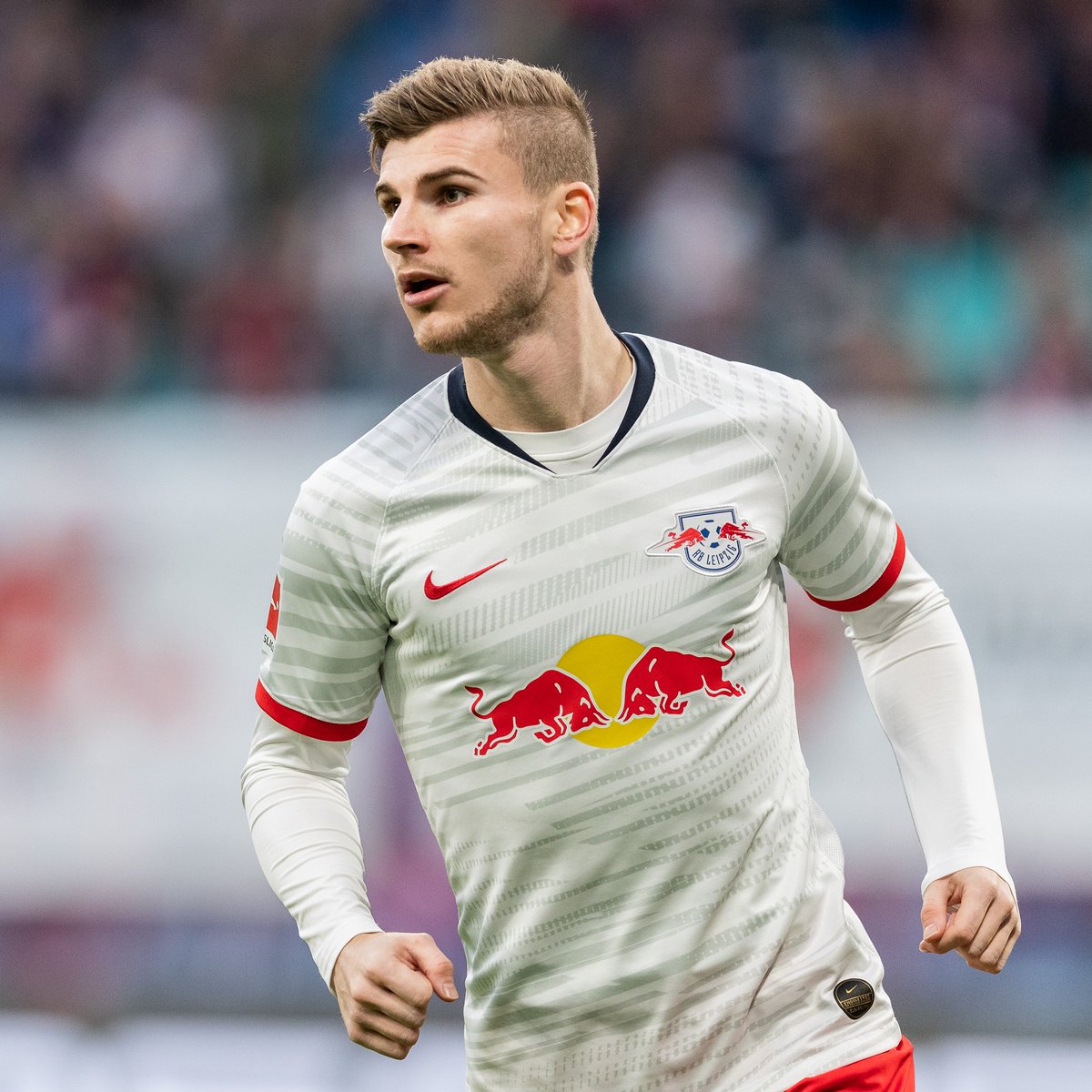 While Liverpool have long been regarded as the favourites for the 24-year-old forward, Chelsea are also said to be keen on the RB Leipzig attacker.

According to Kicker via Metro, Frank Lampard’s side have now moved further to speak with Werner’s representatives in a bid to win the race for the player’s signature.

Although Werner will see his contract at Die Roten Bullen expire until 2023, the Blues are able to instigate official discussions if they activate his £51million release clause.