Manchester City have reportedly outlined their intentions to move for Marseille centre-back Boubacar Kamara, according to the Daily Express.

The 20-year-old defender has scored two goals and registered two assists in 28 appearances for the Ligue 1 outfit this term. 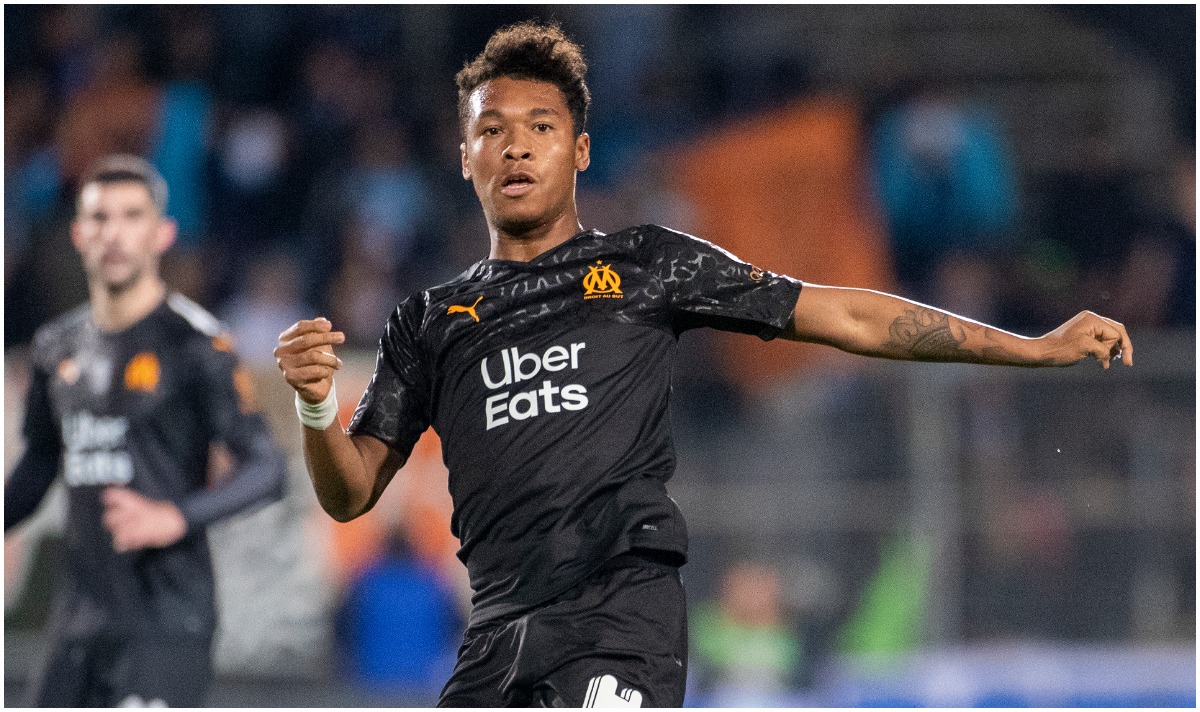 The Marseille ace will see his contract at the Stade Velodrome expire at the end of June 2022, though, and there have been speculations that he could leave the French outfit during this summer’s transfer window.

Marseille would likely consider offers somewhere in the region of £28m for the Frenchman, who made his first-team debut in December 2016.

The report goes on to claim that West Ham United have scouted the youngster during the 2019-20 season.