West Ham United winger Felipe Anderson is reportedly on the radar of Napoli ahead of the summer transfer window.

The 26-year-old joined the Hammers in 2018 from Lazio, and has since gone on to score 10 goals in 58 Premier League appearances. 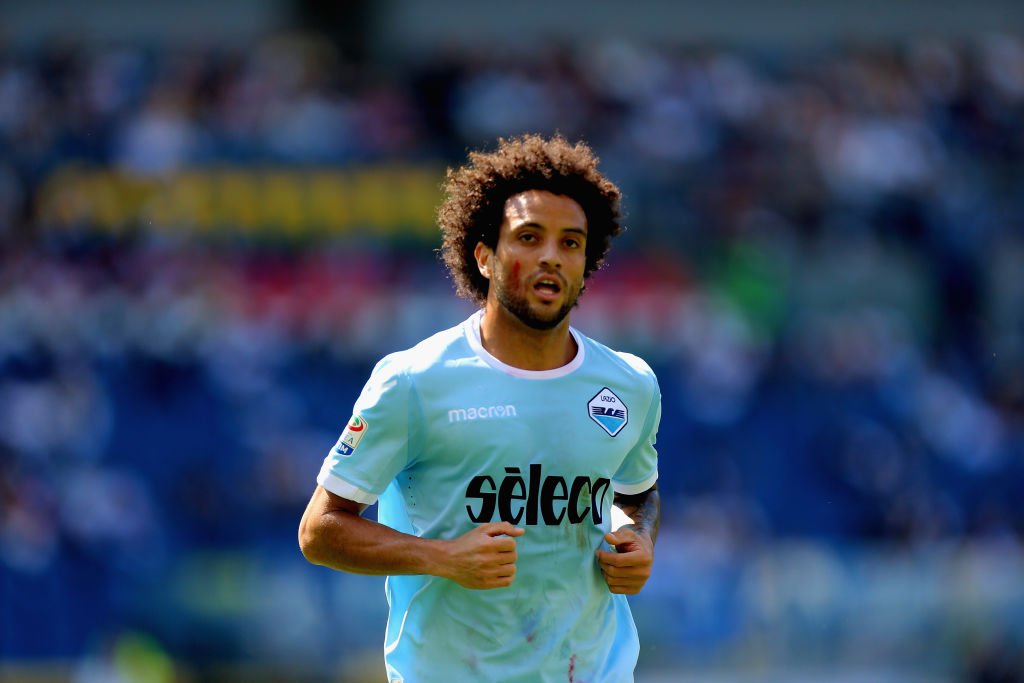 However, with just over two years left to run on his contract at London Stadium, the Brazil international is expected to attract admirers during the summer transfer window.

According to Corriere dello Sport, the Serie A outfit are contemplating whether to make a bid for the attacking midfielder, whose previous form at Partenopei led to the Hammers being prepared to pay £40m for his services.

With the uncertainty over the futures of Dries Mertens and Arkadiusz Milik, Gennaro Gattuso’s side are expected to be in the market for new midfielders later in 2020.