Liverpool have reportedly taken the lead in the race to sign Real Madrid attacker Vinicius Jr in the summer transfer window, according to Todo Fichajes.

Liverpool manager Jurgen Klopp is thought to invest heavily into the squad over the summer, else he could leave behind by his rivals. 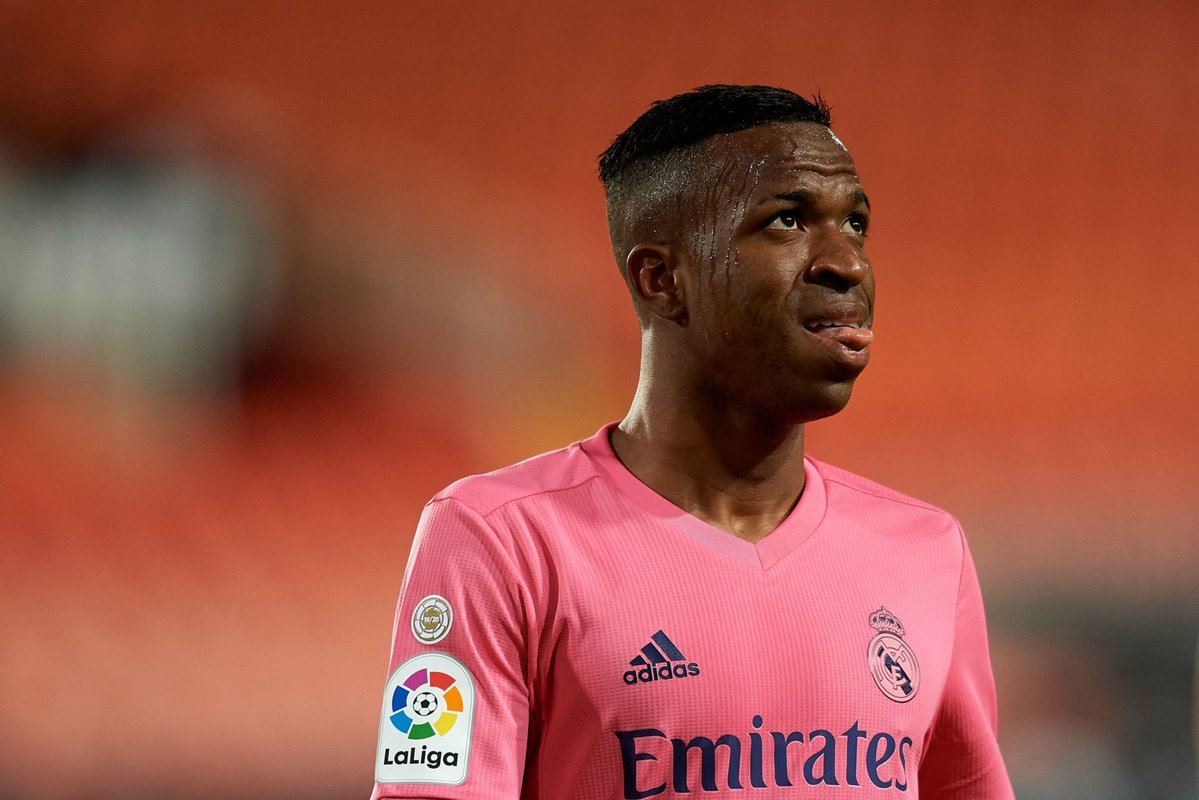 As per Todo Fichajes via Express, Real Madrid outcast Vinicius Jr could emerge as an option for the reigning Premier League champions.

The report goes on to claim that a €50M fee could get the deal done, but would prove worthless if the 20-year-old Brazilian is not able to fulfil his promise at Anfield.

Los Blancos agreed a deal to sign the youngster back in 2017 and the attacker officially joined the club in 2018 after he turned 18.