Aston Villa have reportedly placed emphasis on signing Ross Barkley from Chelsea on a permanent deal this summer.

The 27-year-old midfielder joined the Villans on loan last September and has been in impressive form during the current season, chalking up four goals and one assist in all competitions. 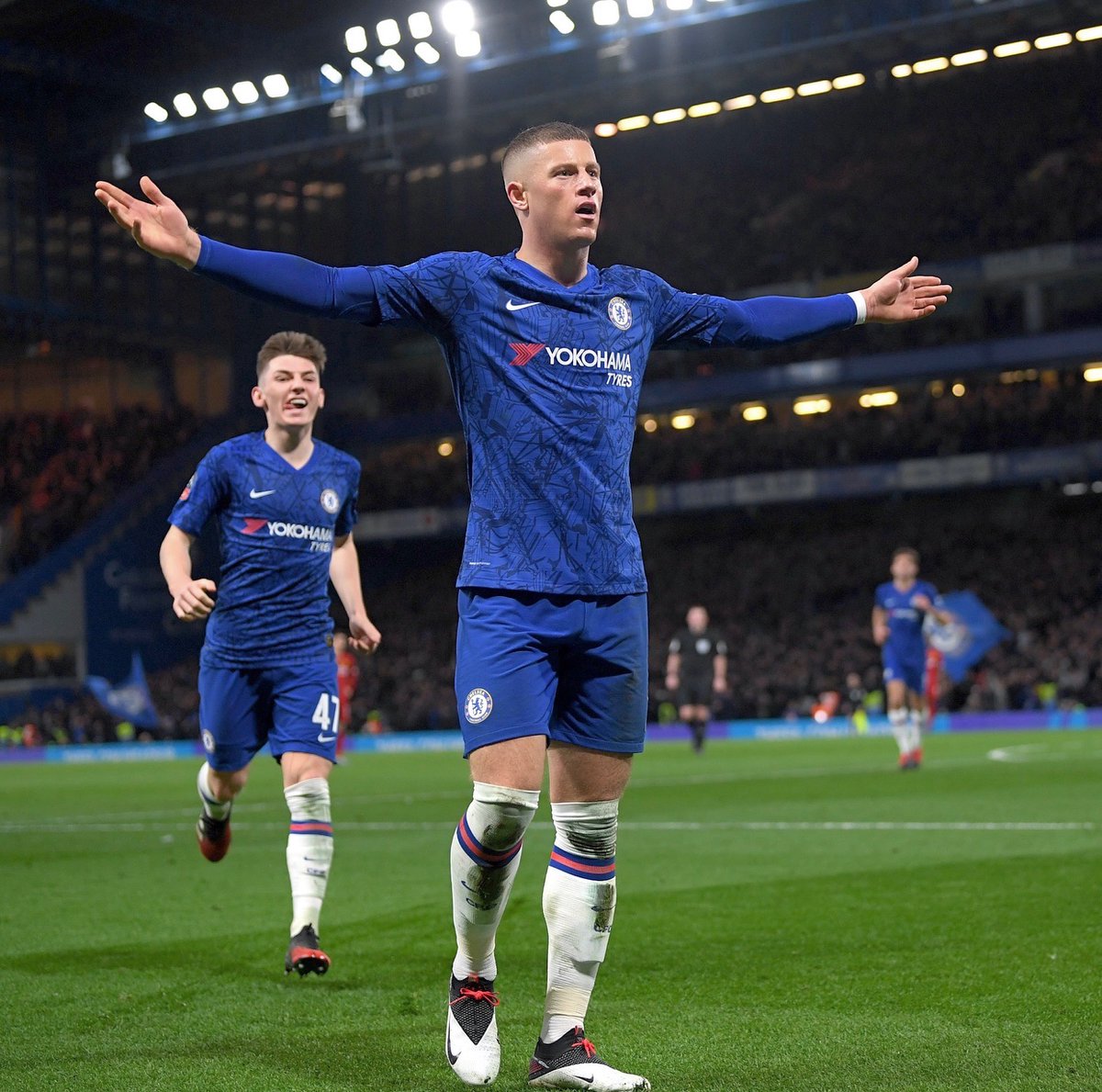 With that said, the Englishman is due to return to Stamford Bridge this summer, but according to 90min, the Midlands club want to sign the midfielder on a permanent deal ahead of next season.

The report goes on to claim that Chelsea could be prepared to sell their fringe player for a fee in the region of £40m, although it remains to be seen whether Thomas Tuchel views the playmaker as part of his plans moving forward.

Barkley moved to Stamford Bridge in 2018 and has made 86 appearances for the Blues.

His contract with Chelsea is due to expire in the summer of 2023.