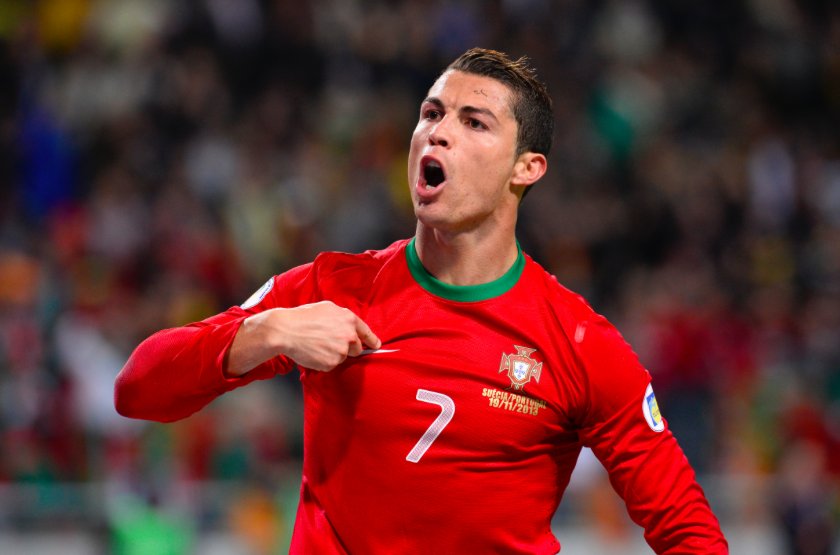 Poland and Portugal will compete for the next round of European Championship at Stade Velodrome on June 30 in their first quarter-final fixture of the 2016th edition of EURO championship.

Portugal have struggled in their last four games of this tournament are yet to win a match in 90-minutes at this year’s European championship.

The Portuguese skipper Cristiano Ronaldo will be confident to secure an easy win on Thursday evening, even experts are in favour of Portugal, who might dominate the markets for the Euro 2016 itself so you may want to look out for a price enhancement if you’re backing the Polish side.

Poland became the first team to secure the last-eight place after beating Switzerland 5-4 in a penalty shootout.

The Swansea keeper Lukasz Fabianski has been in great form and looks set to keep out Wojciech Szczesny, who is still struggling with a thigh injury.

The match between above two teams have always been a challenging one, both teams met in 10 previous games in which Portugal have won 4 times, while Poland won 3 and the remaining 3 went to draw.

However, they have never met in the European championship before, and both will hope to win the game on this huge platform.

The two teams played last in a friendly outing in 2012, the game ended in a draw 0-0 stalemate.