According to reports from Spanish newspaper AS, Los Blancos are considering the Uruguayan youngster as manager Zinedine Zidane looks set to strengthen his squad ahead of next season. 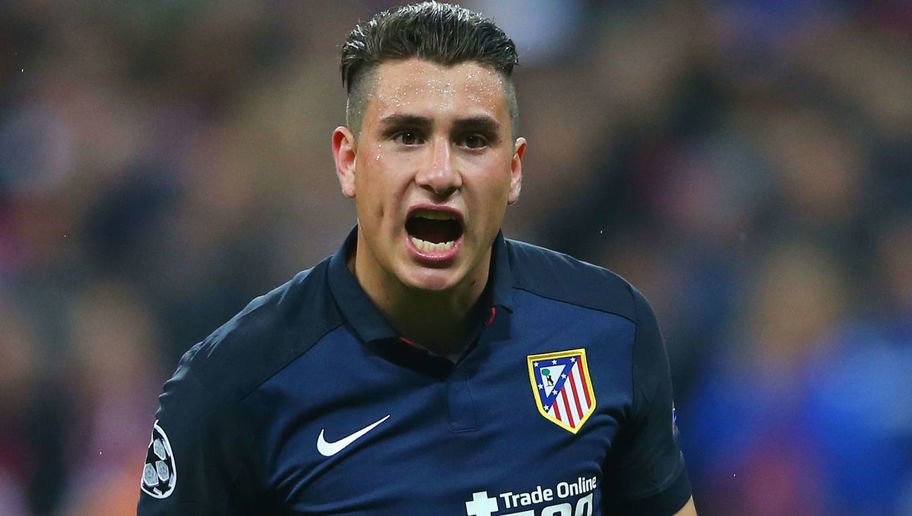 The report adds – Gimenez, 21, is being discussed at Real and a formal approach is being prepared towards his agent.

The La Liga giants know it will be stiff competition to get the youngster from their city rivals – and won’t consider meeting his €65 million buyout clause.

Gimenez has racked up 38 appearances for Los Colchoneros last season.

Barcelona are reportedly ready to lock horns with Chelsea over the signature of Ajax midfielder Edson Alvarez. The 23-year-old was…