West Ham United have reportedly stepped up their interest in signing Jack Wilshere from Arsenal, say The Sun, as quoted by Metro.

The Hammers are keen on a move to bring Jack Wilshere to the east London stadium this summer and have told the 26-year-old midfielder they are prepared to build their team around him. 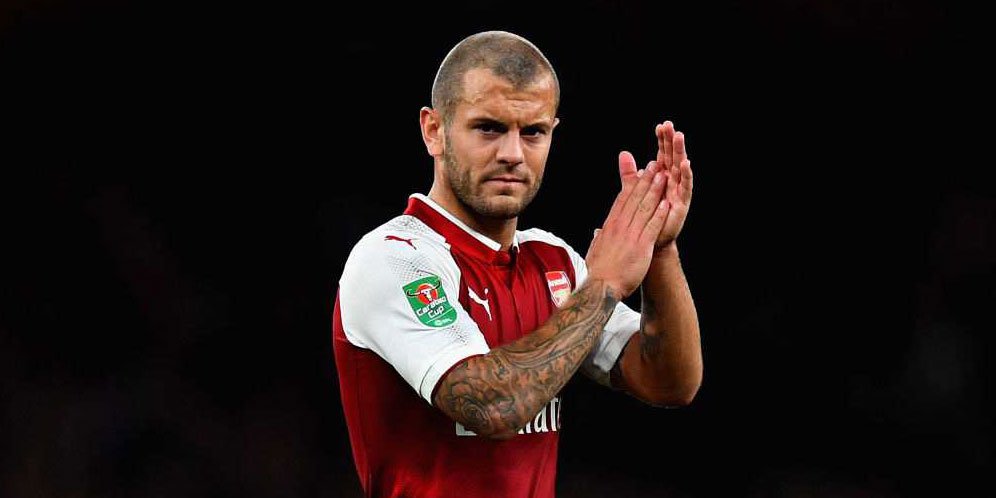 The report adds that West Ham new manager Manuel Pellegrini is a known admirer of the Gunners’ midfielder and the Hammers are trying to tie up a deal to lure him to the club ahead of next season.

The report adds that former Manchester City boss Pellegrini has made it clear that Wilshere would be one of the east London outfit’s key players should he complete a move to the London Stadium.

The England international is set to out of contract this summer and his future still remains uncertain after he missed out on a spot in the World Cup squad for this summer.