Borussia Dortmund forward Mario Gotze is reportedly the subject of interest from Arsenal, according to Sky Sports News.

The Gunners are interested in a potential swoop to sign the Germany international in the summer transfer window. 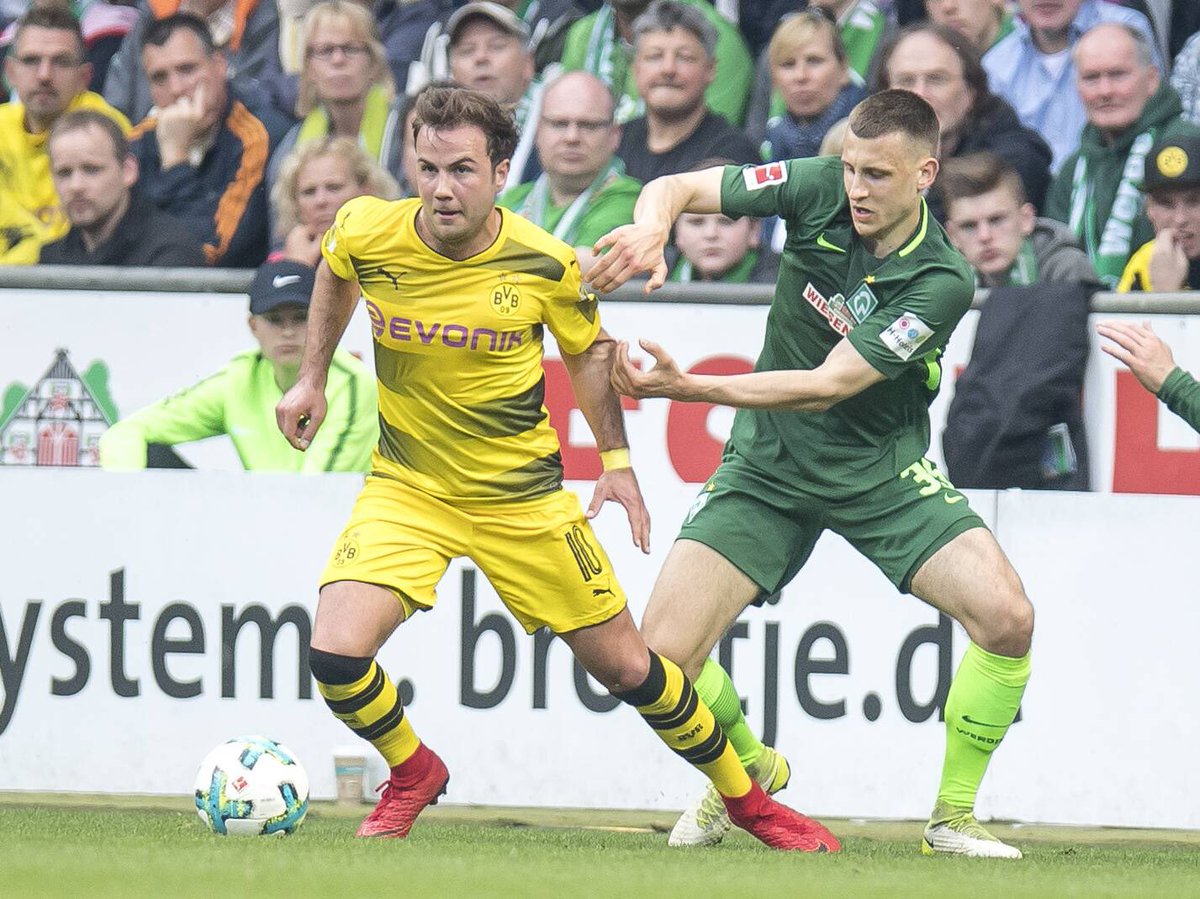 The report adds that the north London outfit could face competition from their Premier League rivals Everton and West Ham United to secure Gotze’s signing.

The Bundesliga giants are also reported to be asking £22m for the 26-year-old midfielder after the Westfalenstadion outfit re-signed the player from Bayern Munich in 2017.

The World Cup winner has struggled to rekindle the impressive form that earned him a move to the Bavarians from Dortmund in 2013. He scored only two goals and has made four assists in 23 league appearances last season.

Arsenal haven’t won the Premier League title since 2003-04 when they were unbeaten in the entire campaign.