Borussia Dortmund forward Pierre-Emerick Aubameyang is reportedly close to make his long rumoured departure to Paris Saint-Germain ahead of the summer transfer window.

The 27-year-old, who has also been strongly linked with a move to Premier League giants Manchester City, has scored 115 times in 185 appearances for the Bundesliga side since arriving Signal Iduna Park in the summer of 2013. 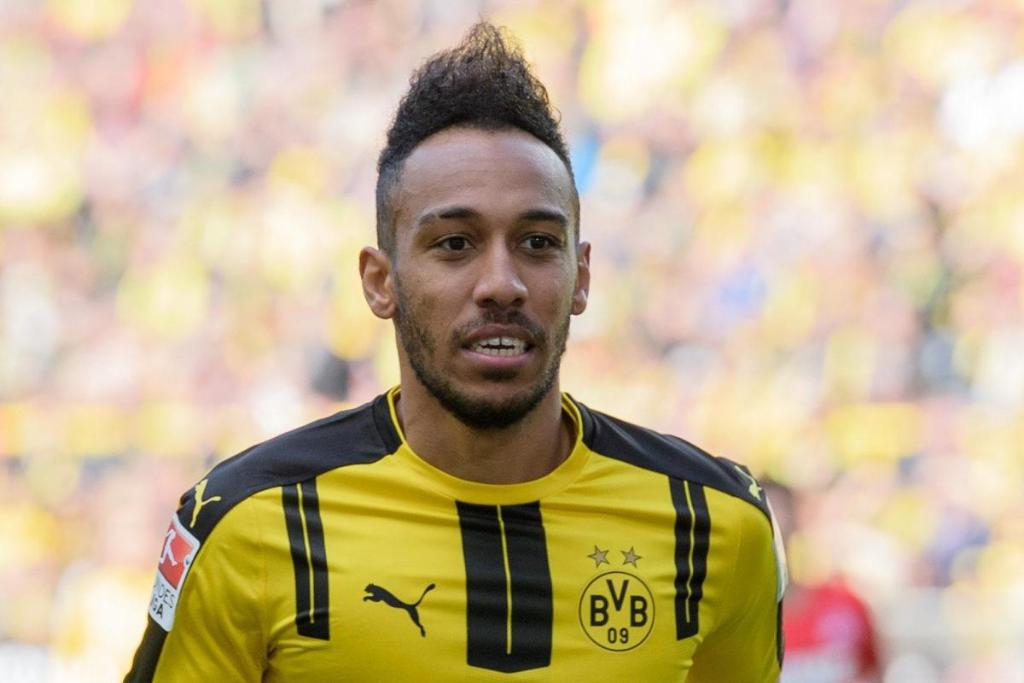 The Gabon international has been impressive this season, having already scored 35 goals in 42 appearances for the German outfit in all competitions.

He has been heavily linked with a move away from the Westfalenstadion over the last one and a half years, and according to German outlet Bild, the Ligue 1 champions PSG have won the race for the striker’s signature.

The same report adds that Aubameyang has met with the Parisians’s sporting director Patrick Kluivert in the French capital to discuss a move to the French side.

Aubameyang still have three years left on his current contract.