Guardiola has identified the 26-year-old as solution to his right-back problems but according to the Sun, Spurs could demand a huge fee.

The England international is one of City’s top transfer targets as he looks to bolster their defence ahead of next season. 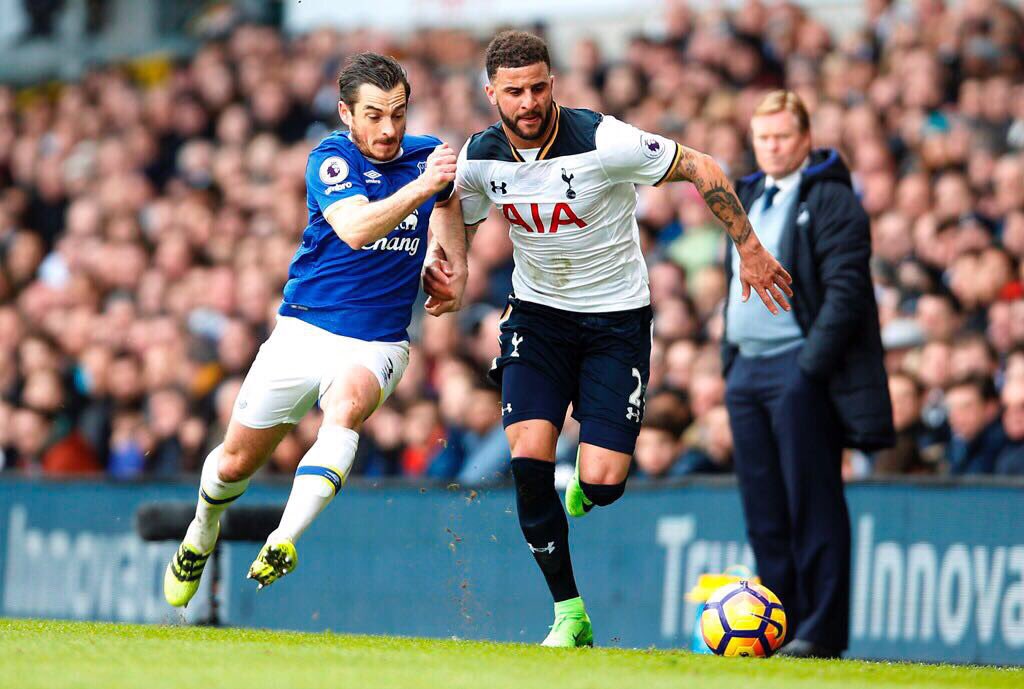 The defender, who signed a new five-year contract back in September, reported to be worth around £75,000-a-week. He is understood to be unhappy at the White Hart Lane cause he is still paid far less than club’s big earners and most of his compatriots.

Walker has made 226 appearances for Spurs, adding 25 caps for his national team.

The Portuguese champions Porto have announced the signing of Malang Sarr on a season-long loan move from Chelsea. The 21-year-old…