Borussia Dortmund are reportedly ready to lock horns with Liverpool over the signature of PSV Eindhoven striker Donyell Malen, according to a report.

Dortmund’s attacking forces for the upcoming season have taken a huge blow following the news that Manchester United have agreed to a £73m deal for Jadon Sancho. 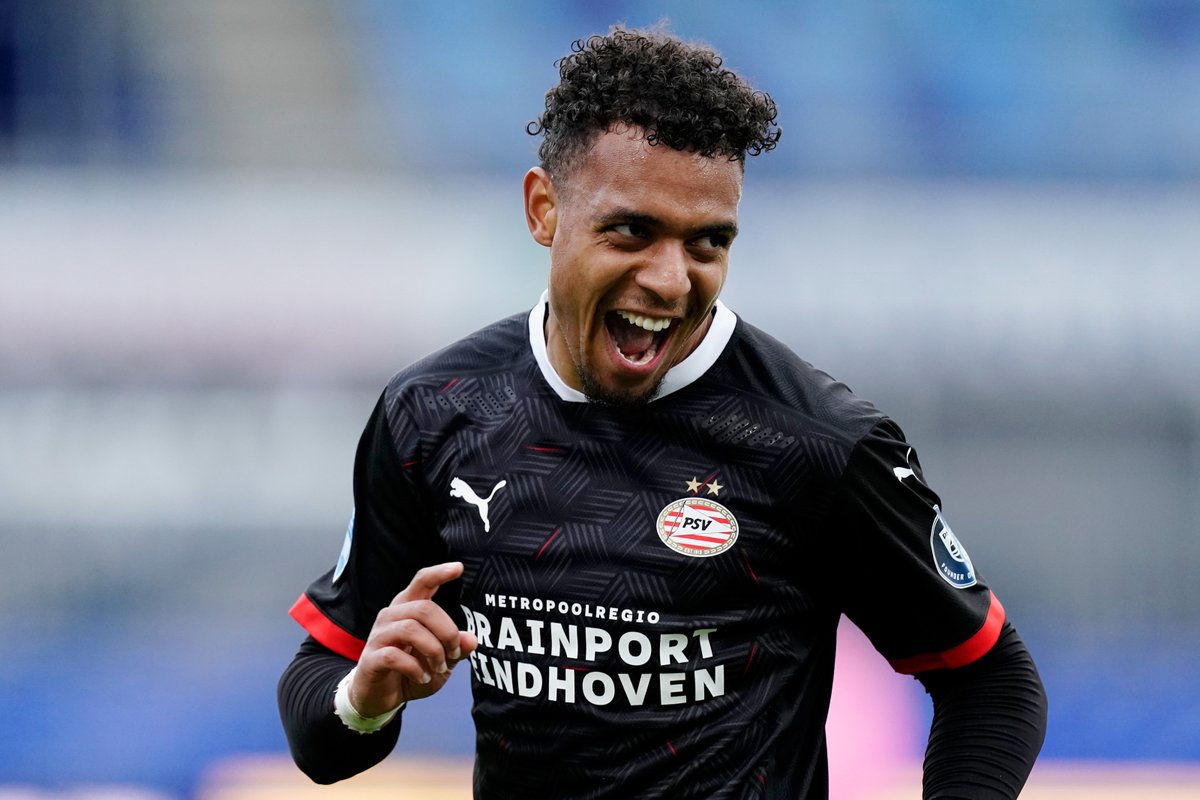 The Bundesliga giants are expected to keep hold of Erling Braut Haaland, but the departure of Sancho means that Marco Rose will likely be in the market for a new forward this summer.

Jurgen Klopp’s side are thought to be preparing discussions with Malen, but Bild reports that BVB are ready to steal a march on the Merseyside giants in the hunt for the youngster, who scored 19 goals from 32 appearances in the 2020-21 Eredivisie season.

The Netherlands international has contributed two assists in four appearances at Euro 2020.

Bayern Munich have resurrected their interest in signing Chelsea defender Antonio Rudiger. Despite established himself as a key player on…