AC Milan have reportedly “explored” the possibility of signing Real Madrid midfielder Isco, having tried to sign the 29-year-old on previous occasions.

The Spain international has one year left on his contract at the Bernabeu, and is believed to have been keen on a move away from the Spanish capital for some time. 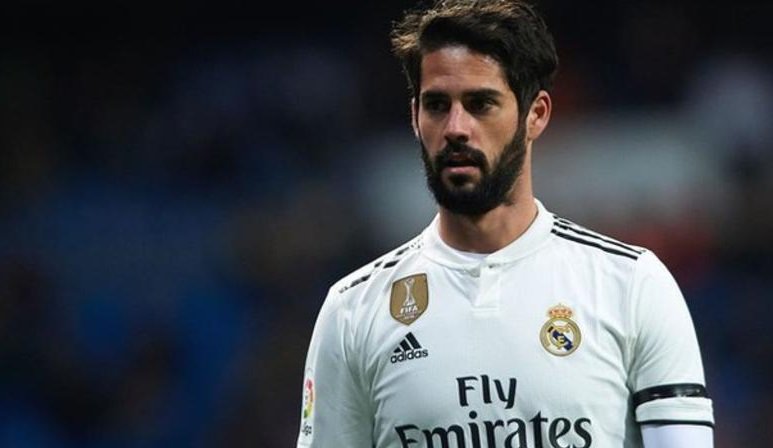 The Rossoneri have identified Isco as a replacement for Hakan Calhanoglu, who joined arch-rivals Inter Milan on a free transfer last month.

According to Marca, in previous attempts to sign Isco, the 18-time Serie A champions have fallen short on the financial side of the deal, but the playmaker will now be affordable given his contract situation.

Los Blancos are believed to value Isco at £20m.

Isco has scored 51 goals and registered 56 assists in 336 appearances for Real Madrid since his move from Malaga for £23m in 2013.