Arsenal have reportedly expressed an interest in making an audacious move for Sheffield United goalkeeper Aaron Ramsdale this summer.

The Gunners are said to be in the market for a new shot-stopper for a potential replacement for Bernd Leno, who still has two years left to run on his contract at the Emirates. 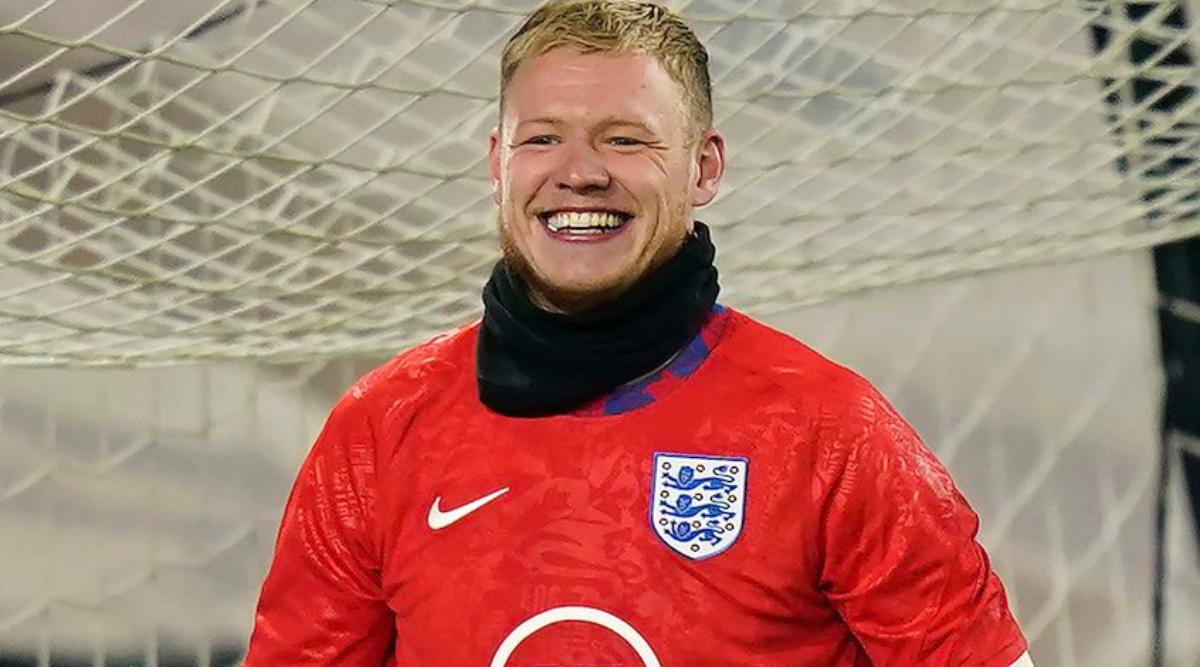 Ramsdale has been identified as the top summer target, and The Star suggests that they have already expressed an interest.

The Blades want around £40m for the 23-year-old stopper. However, the Gunners are preparing an offer that could ‘seriously’ test the club’s resolve for the goalie.

The North London seems the most likely destination for Ramsdale, but the Englishman has also been linked with Tottenham Hotspur.

Ramsdale currently plying his trade at Euro 2020 with England.