The 19-year-old enjoyed a fruitful breakthrough campaign in the 2020-21 season, finding the back of the net on nine occasions in 32 appearances, in addition to contributing eight assists for the Eredivisie outfit. 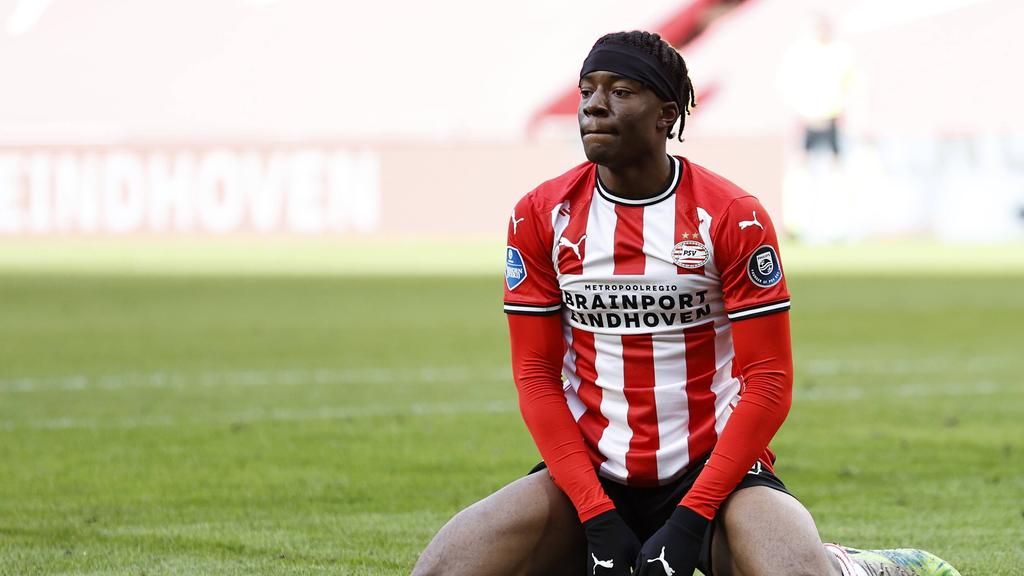 Leeds United, Leicester City and AC Milan have also expressed an interest in recent months, but according to Todofichajes, the Gunners are preparing a summer swoop for the youngster, whose contract is due to expire in the summer of 2024.

The North Londoners have had Madueke on their radar for a few months now, and now they will move for him this summer.

The Englishman looks set for a bright future, though, it is difficult to see PSV letting him go on the cheap.