Barcelona are weighing up a January move for Red Bull Salzburg frontman Karim Adeyemi, according to Mundo Deportivo.

The 17-year-old forward has scored 7 times in 11 appearances for Salzburg’s feeder club FC Liefering in the early stages of the current season. 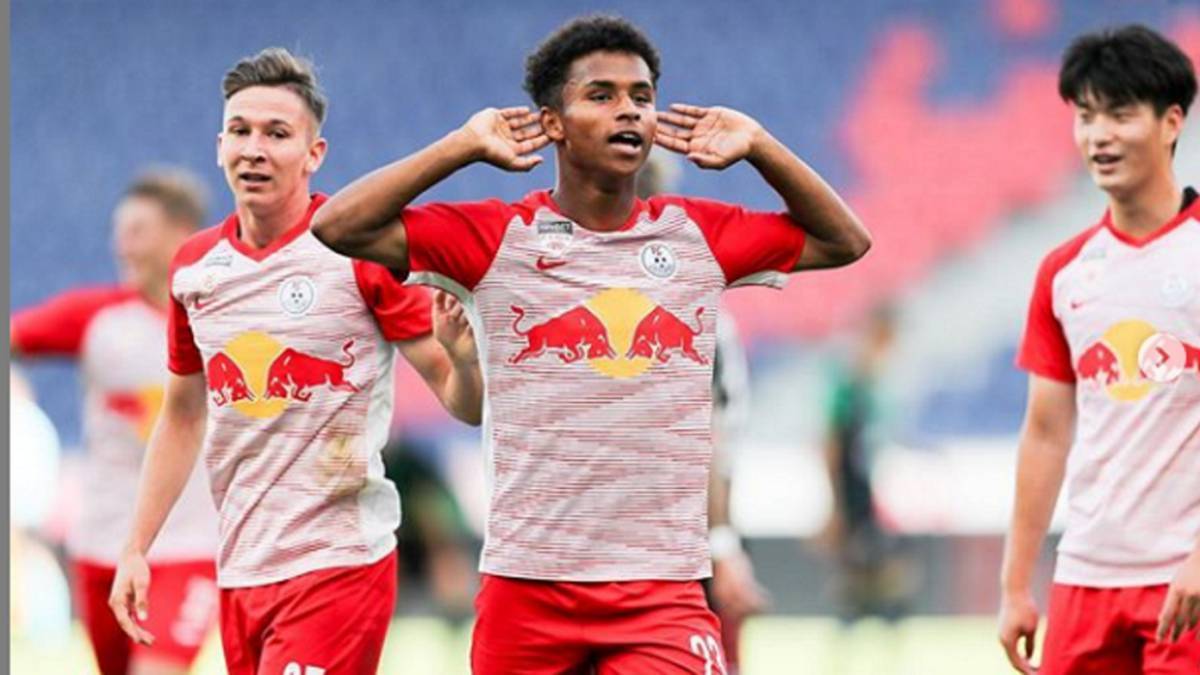 The report adds, Barca’s academy director Patrick Kluivert is determined to bring the teenager to Camp Nou in the near future as he is seemingly viewed as one of the best young prospects in world football.

The report adds that the La Liga champions would have to come up with an offer of £7m in order to sign the striker, who has been capped at Under-16 and Under-17 level by Germany.

Adeyemi is contracted to parent club Salzburg until the 2020-21 campaign.

Borussia Dortmund are reportedly ready to lock horns with Liverpool over the signature of PSV Eindhoven striker Donyell Malen, according…