Manchester United have reportedly identified PSG forward Edinson Cavani as a potential transfer target ahead of the January transfer window. 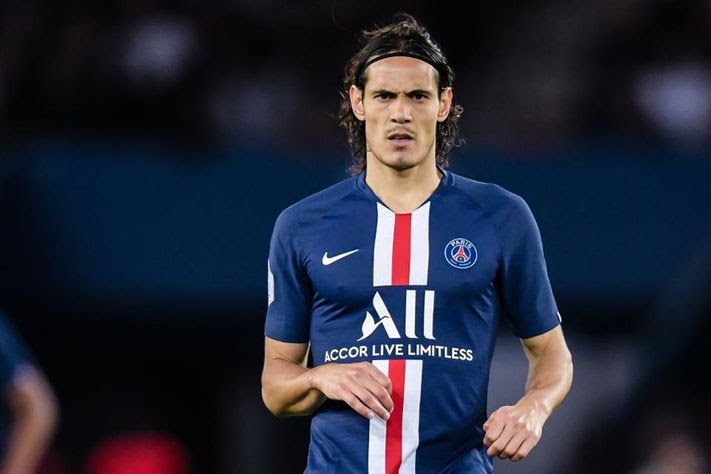 According to 90Min, Manchester United have placed Cavani on a list of potential targets as they prepare for the mid-season transfer window.

The Uruguay international, who is now in his seventh season at Paris Saint-Germain, will be available for free at the end of the season if the Ligue 1 champions do not renew his contract.

The report goes on to claim, Atletico Madrid are also interested in the 32-year-old striker ahead of the January window.