Everton have reportedly outlined their intentions to move for Paris Saint-Germain right-back Colin Dagba, according to Paris United.

Everton head-coach Marco Silva is keen on a move to sign a number of reinforcements after his side’s dreadful start to the season that currently has them in the relegation zone. 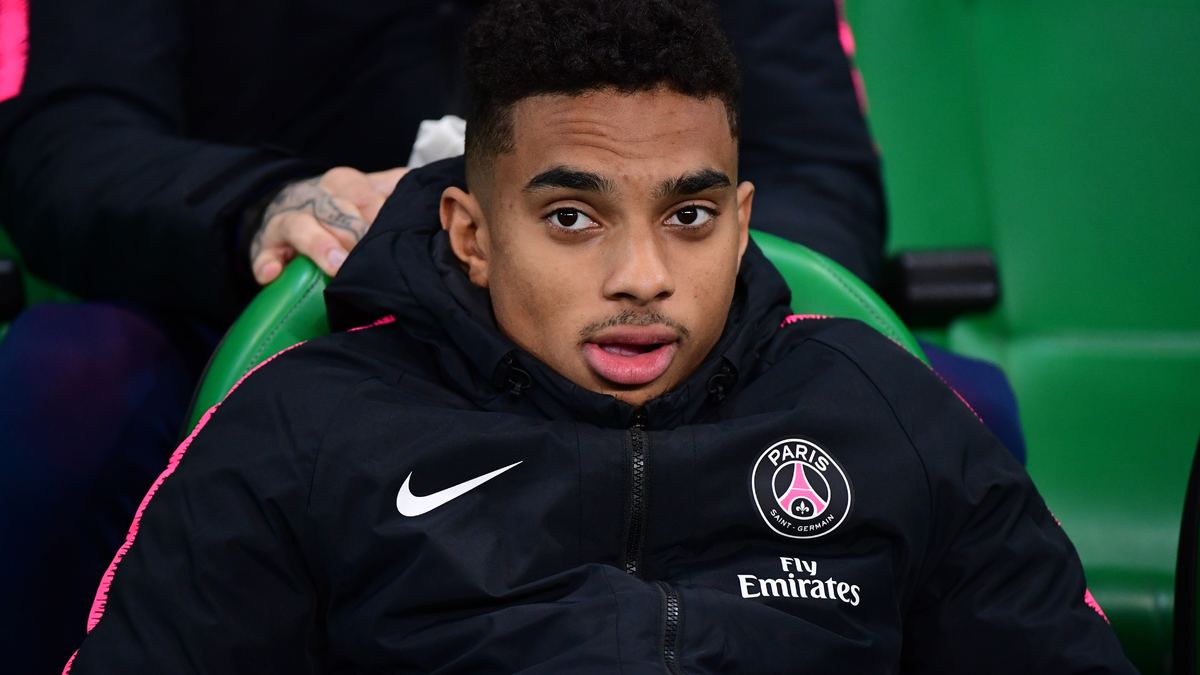 The 21-year-old defender is near the top of the Toffees’ list of targets after showing some impressive displays for the Ligue 1 champions.

Dagba joined the Parisians in 2016 but he could prove a difficult signing because his current deal at the French capital runs until 2024.

The Frenchman has made four appearances for PSG this season.