Borussia Dortmund have completed the signing of Thomas Delaney from Werder Bremen.

The 26-year-old midfielder has spent the last one-and-a-half seasons with Die Werderaner, scored seven goals in 49 appearances for the German outfit. 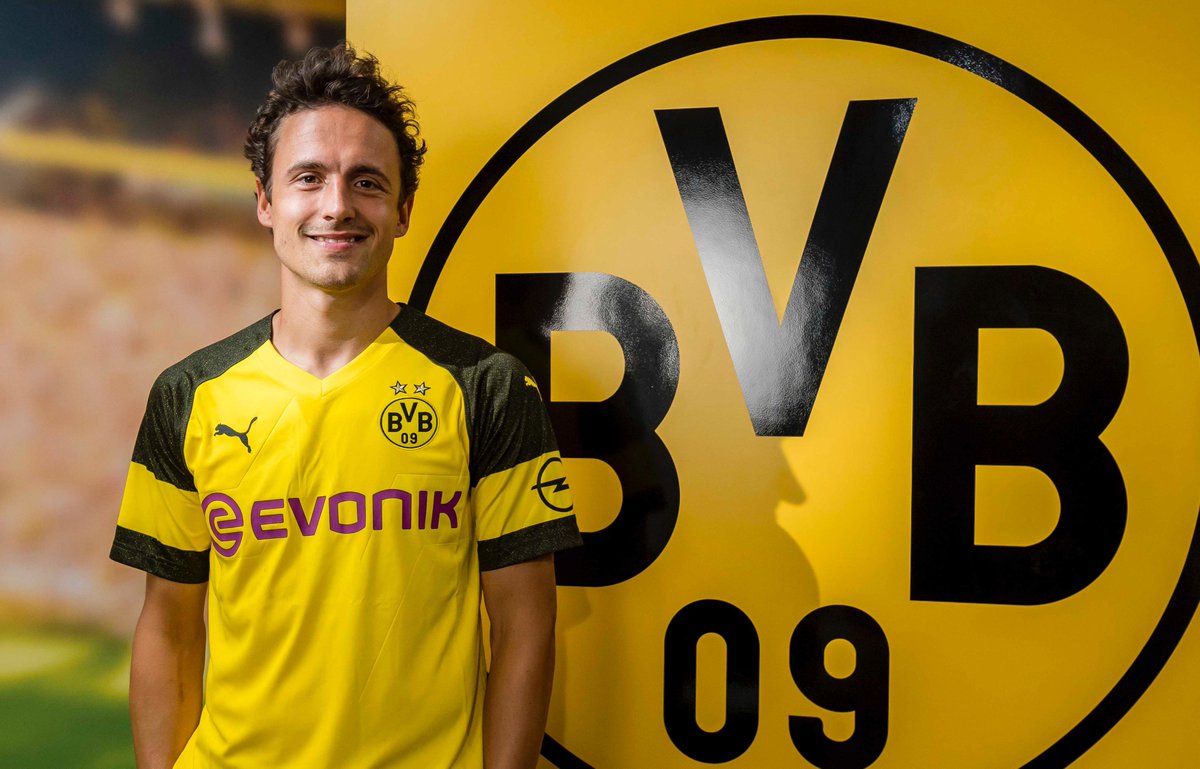 The Denmark international had interest from the Premier League but the player has opted to move to Westfalenstadion, with Bundesliga giants have spent somewhere in the region of £17.5m.

He told the club’s official website: “I’ve always wanted to play in the Premier League at some stage and I’ve had offers too, but when Dortmund came calling, I didn’t have to think twice.

Delaney is also said to have attracted interest from Brighton & Hove Albion.