Barcelona have reportedly outlined their intentions to move for PSV Eindhoven striker Donyell Malen as a potential January signing.

The Spanish outfit missed out on adding Memphis Depay to their ranks during the final days of the summer, effectively leaving Ronald Koeman a player short in the front. 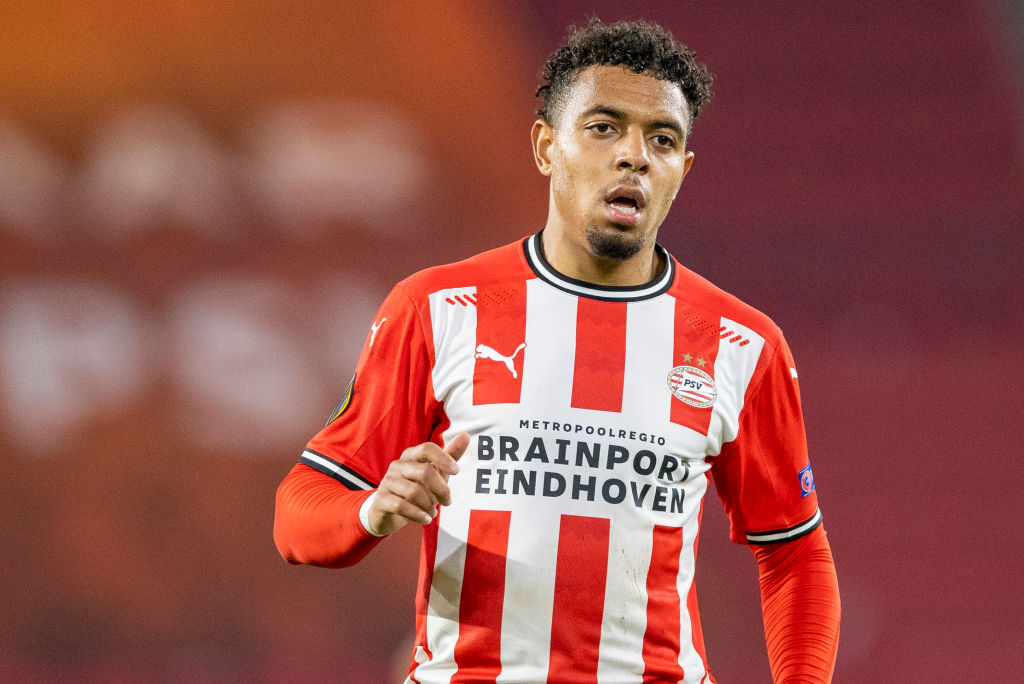 With the Dutchman having less than a year left to run on his contract at Camp Nou, the Catalan giants are expected to return for Malen at the beginning of 2021.

However, according to reports in Spain, Barca are willing to switch their attention to the Netherlands international if Lyon are still not prepared to sell his compatriot.

Arsenal are also keeping a close eye on the situation ahead of a potential bid next summer.

Newcastle United are weighing up a summer move for VfL Wolfsburg forward Wout Weghorst, according to German outlet Kicker. The…