Barcelona have reportedly “explored” the possibility of signing Lille midfielder Renato Sanches on loan this summer.

The 23-year-old attacker is widely expected to leave Les Dogues in the current market, and a number of clubs, with the likes of Arsenal and Liverpool have been credited with an interest.

The Portugal international spent the 2017-18 campaign on loan with Swansea City but struggled to make an impact before returning to parent club Bayern Munich. 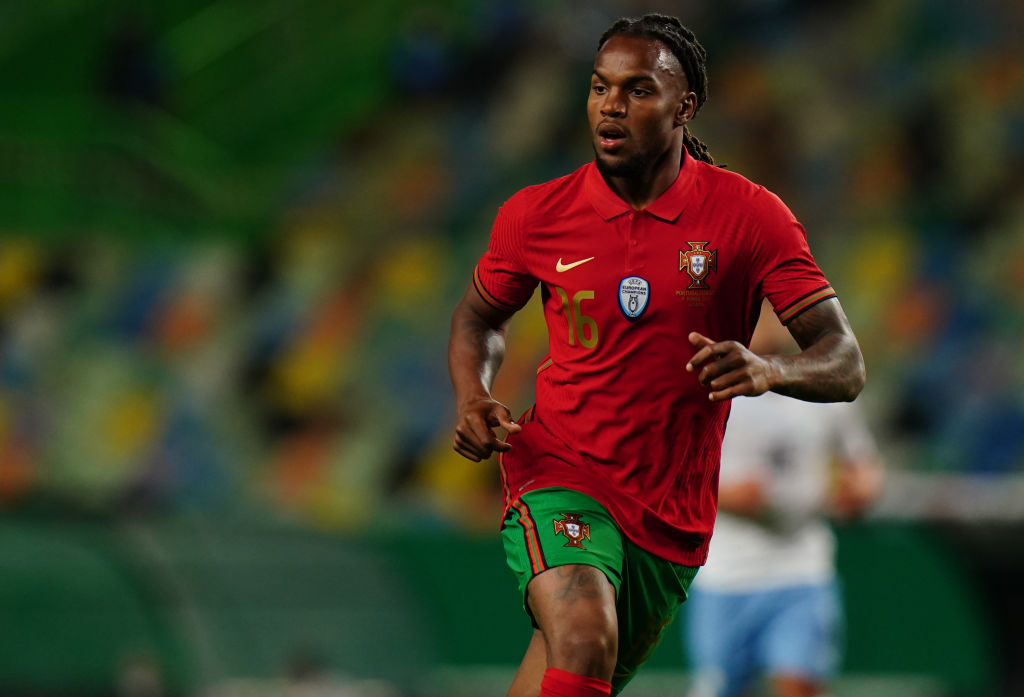 He has rediscovered his form in France, though, contributing five goals and five assists in 59 appearances for the reigning Ligue 1 champions.

According to AS, the Catalan giants are lining up a loan move for Sanches, with the option of a permanent move next year.

The Blaugrana are believed not to be able to afford Lille’s €35m asking price due to their financial issues.