Tottenham Hotspur are ready to pounce for the Southampton forward Danny Ings by making a £20m bid.

The England international, who has also been linked with Manchester United, is now in the final year of his contract with the Saints.

He is believed to be keen to secure a move to a European-competing club, which has led to links with Manchester City as they look to replace Sergio Aguero. 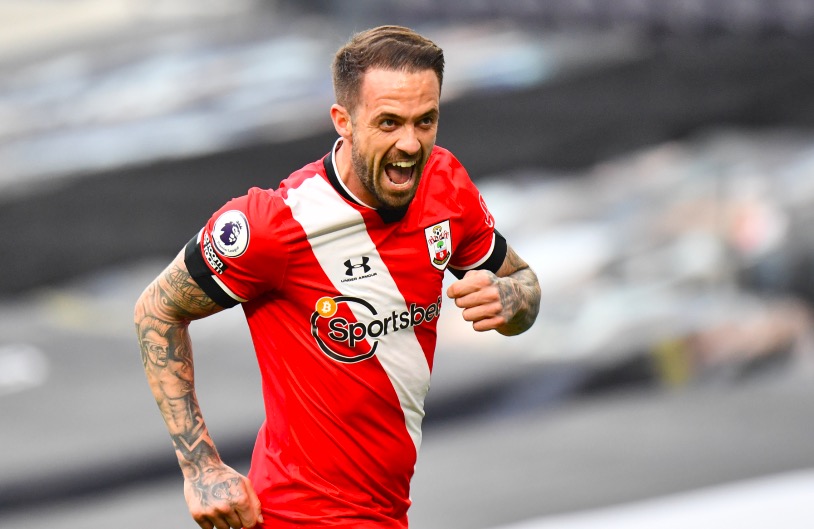 According to The Telegraph, Tottenham manager Nuno Espirito Santo has identified Ings as an ideal attacking option to play alongside Harry Kane.

Ings, 28, has scored 46 goals and registered 10 assists from 100 games for Southampton.