Sassuolo winger Domenico Berardi has reportedly emerged as a transfer target for Chelsea.

The 26-year-old had a sensational 2020/21 campaign in the Italy top flight, contributing 17 goals and eight assists from 30 appearances.

According to Gazzetta dello Sport, Sassuolo are open to parting ways with the Italy international if any potential suitor meets their £40m valuation. 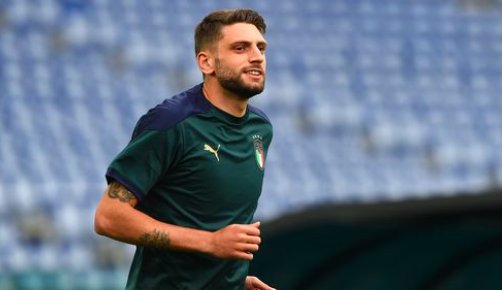 Chelsea and Borussia Dortmund are both at the head of the queue to sign the Italian winger.

The Blues could make an approach if they offload one or two wide players.

Chelsea boss Thomas Tuchel wants to keep the core of the squad together, and the West London outfit are preparing new contracts for key players.