The 20-year-old scored 20 goals and made eight assists from 39 appearances in all competitions and his stellar club form throughout the 2020-21 season has earned him links with some of Europe’s biggest names. 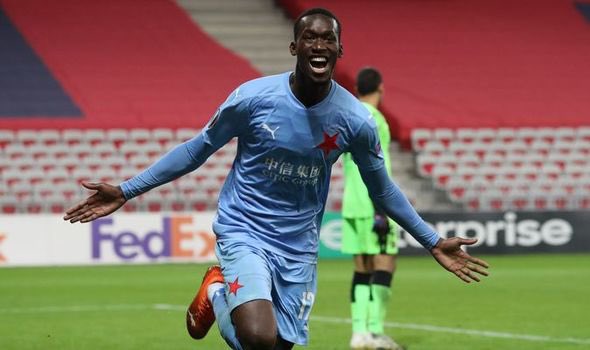 Manchester United and Arsenal have previously been linked with a swoop for the youngster, although Ole Gunnar Solskjaer’s side are not thought to be planning a move following Edinson Cavani’s contract extension.

According to The Telegraph, The Hammers head coach David Moyes is a keen admirer of Sima and is keeping close tabs on his situation at the Russian outfit, where he has a contract until 2024.