Liverpool are ready to pounce for Atletico Madrid midfielder Saul Niguez by making a £41m bid in this summer’s transfer window.

The Spain international has allegedly been told that he is free to leave the Wanda Metropolitano this summer, and the number of Premier League clubs with the likes of Liverpool, Manchester United and Chelsea have all been credited with an interest. 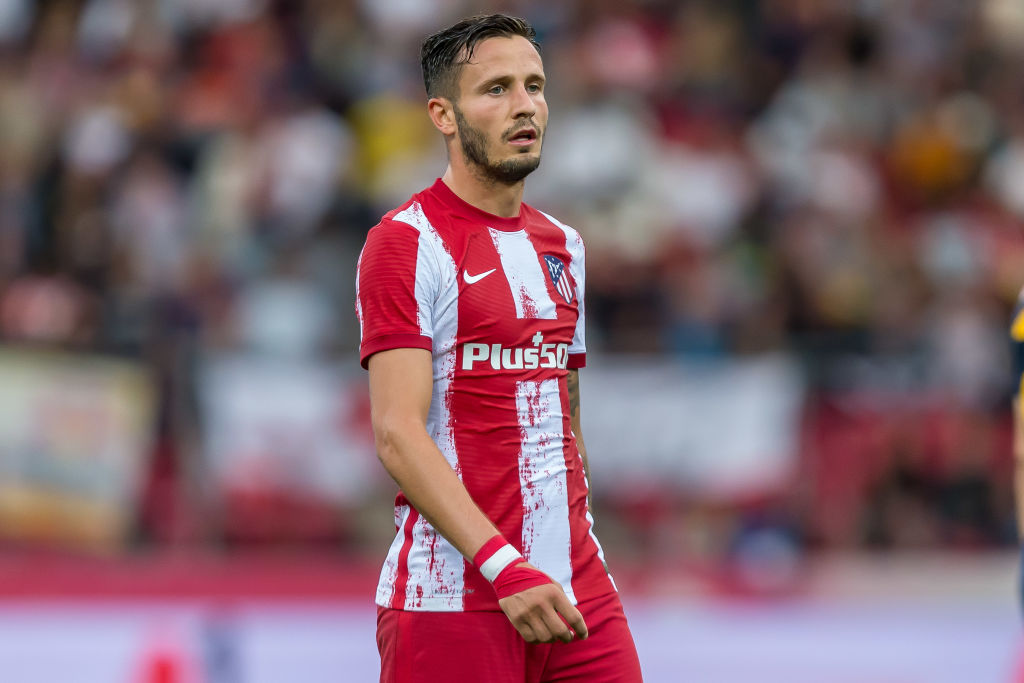 The Merseyside giants remain on the hunt for a Georginio Wijnaldum replacement, and according to AS, Jurgen Klopp’s side are set to table a £41m offer for Saul, and Los Rojiblancos are not in a position to turn the Reds’ bid down.

The 26-year-old remains contracted to Atleti until the summer of 2026, but the playmaker struggled for consistent starts last term and only scored three goals from 41 appearances in all competitions.