Sevilla defender Jules Kounde is reportedly on the radar of Real Madrid in this summer’s transfer window.

As a result of the coronavirus pandemic, Real president Florentino Perez has suggested that no major additions will be announced in the summer window. 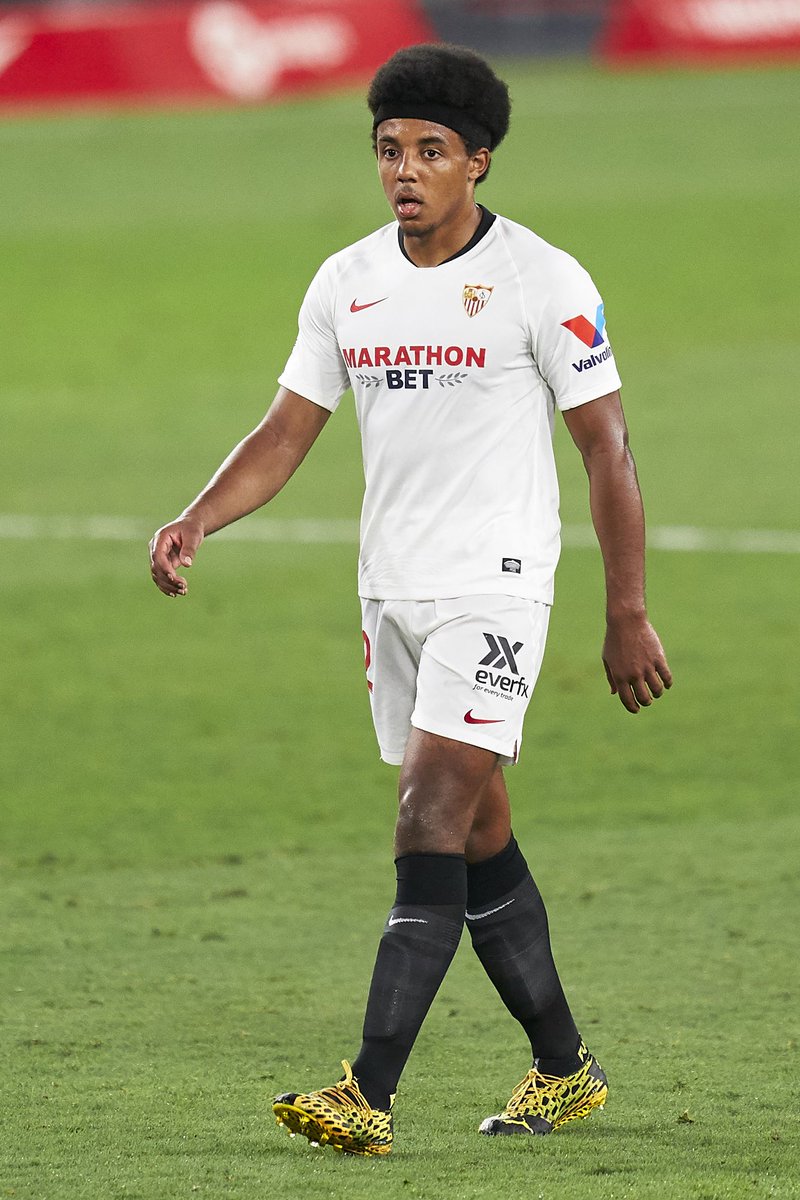 However, according to ESPN, the La Liga champions are contemplating whether to make a bid for Kounde who still has four years left to run on his contract at the Ramon Sanchez-Pizjuan Stadium.

The 21-year-old Frenchman racked up 29 appearances this season, helped the club to earn the fourth position in the Spanish top flight.

Kounde, who signed for Sevilla from Bordeaux last summer – would cost in excess of £32m.

Los Merengues have also been linked with RB Leipzig’s Dayot Upamecano as they look to bolster their defensive options ahead of the 2020/21 campaign.