Chelsea are ready to pounce for Getafe left-back Marc Cucurella by making a £27m bid.

The 22-year-old defender – who recently signed a permanent deal with the Spanish outfit, has enjoyed a terrific season this term as he scored one goal and registered six assists from 37 league outings. 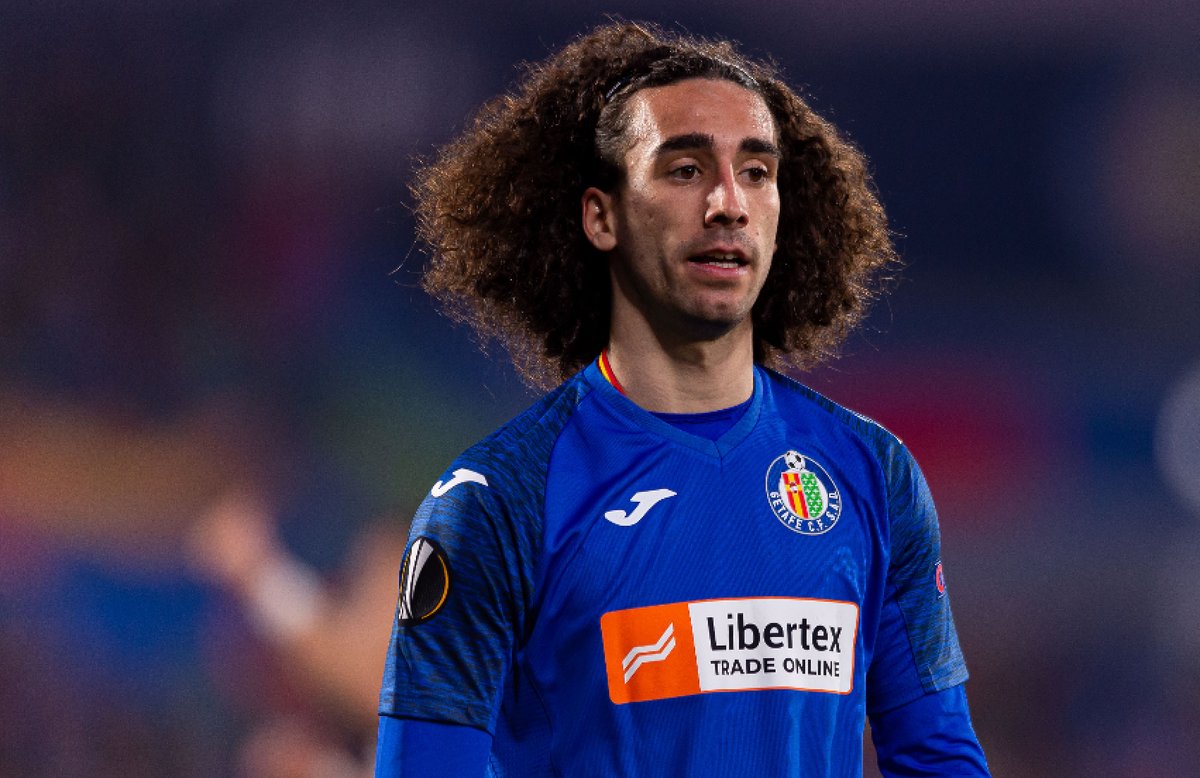 Frank Lampard’s side are said to be in the market for a new left-back and have been heavily linked with a move for Leicester City’s Ben Chilwell, but the financial concerns arising from the coronavirus pandemic may force the Blues to seek out cheaper alternatives.

According to AS via Mail, Chelsea have allegedly earmarked Cucurella as an ideal signing if they fail to pry Chilwell away from the King Power Stadium.

The report adds that the west London outfit are willing to fork out £27million for Cucurella – whose contract at the south Madrid club runs until 2024.

Chelsea have secured a spot in the Champions League next season after they rounded off their Premier League campaign with a 2-0 win over Wolverhampton Wanderers on Sunday.

Meanwhile, Arsenal are also thought to be weighing up moves for the Spaniard.