Chelsea have reportedly expressed an interest in making a £70m move for Leicester City defender Ben Chilwell, The Sun reports.

The Blues could be free to sign new players in January if their transfer ban ends appeal is successful, but if not a potential deal for the 22-year-old will have to wait until next summer transfer window. 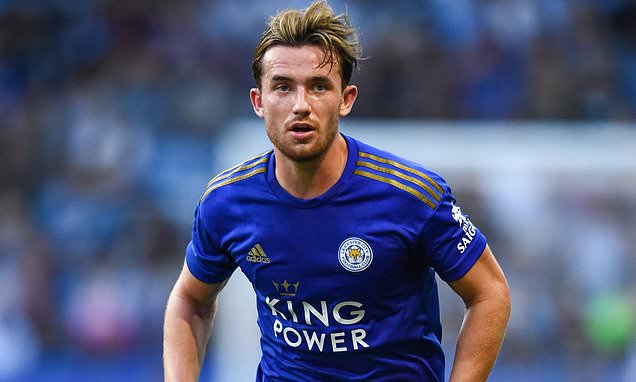 The report claims that Chelsea boss Frank Lampard sees Chilwell as an ideal option at left-back, with Marcos Alonso currently considering his future away from the Stamford Bridge.

Chilwell, who racked up 36 appearances for the Foxes last term, is now set to be Chelsea’s prime target when the west London outfit are able to make permanent additions to their squad.

The England international has also been linked with Barcelona, Real Madrid, and Arsenal in the past.