Despite the fact that the Gunners are expected to be in the market with a restricted budget, manager Mikel Arteta is believed to be planning an overhaul of his squad ahead of the 2020-21 campaign. 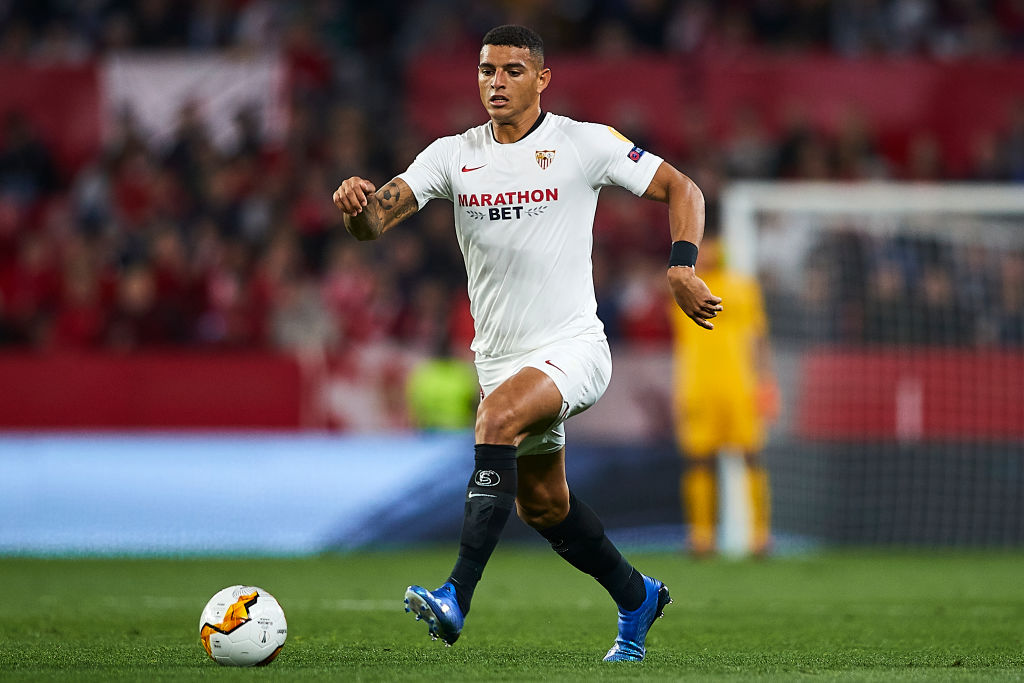 According to The Telegraph, the Spanish outfit may be prepared to lower their asking price for the 27-year-old, who currently possesses a £68million release clause, but Los Nervionenses will still demand a fee in excess of £50million for the Brazilian.

The report adds that the north Londoners could sanction the sales of Matteo Guendouzi and Mesut Ozil to raise funds for their pursuit of Carlos, but the FA Cup champions would have to fend off interest from Liverpool and Manchester City to land the centre-back.

Carlos racked up 35 La Liga appearances for Sevilla during the 2019-20 campaign.