According to Fichajes, Los Blancos might look to sign the 25-year-old forward in the summer transfer window amid the latest controversy plaguing Juve.

Chiesa, who has a market value of €60 million, has been one of the best wingers in the Italian top flight for several years. He rose to prominence during his stint with Fiorentina, and he has gone from strength to strength since joining the Bianconeri. 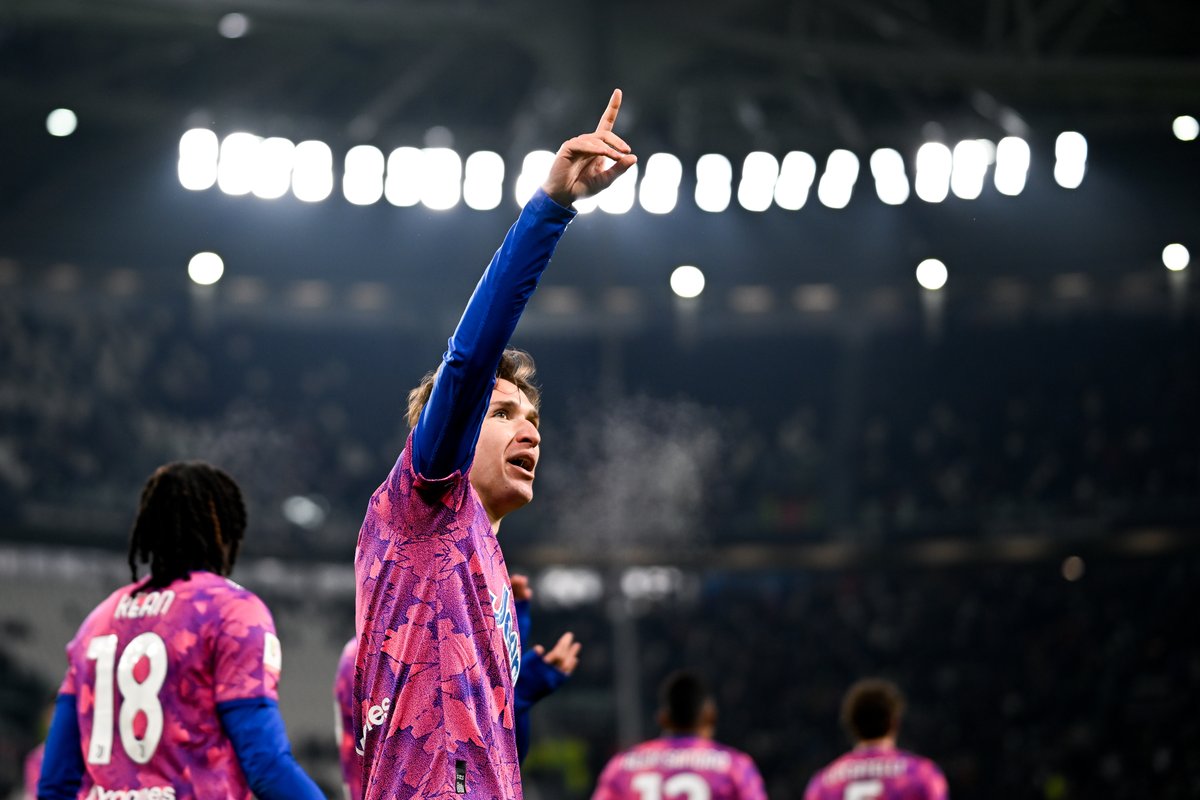 Juventus initially signed him on a two-year loan deal which ended in the summer. And the Serie A giants might not have had any qualms about signing the winger permanently.

Meanwhile, Chiesa has scored one goal and registered two assists in just 254 minutes of game time has earned plenty of plaudits with his performances.

The La Liga champions might be open to shelling out around €60m if Juventus demand a price close to Chiesa’s market value.

The Italy international should be well within Madrid’s reach. Meanwhile, he is seemingly a viable target for the European champions.

It will be interesting to see if the Serie A giants will need to cash in on the Italian and if Real Madrid shell out anything close to his market value.

Newcastle United have allegedly earmarked Chelsea midfielder Jorginho as their top January transfer targets. The 31-year-old midfielder has been at…